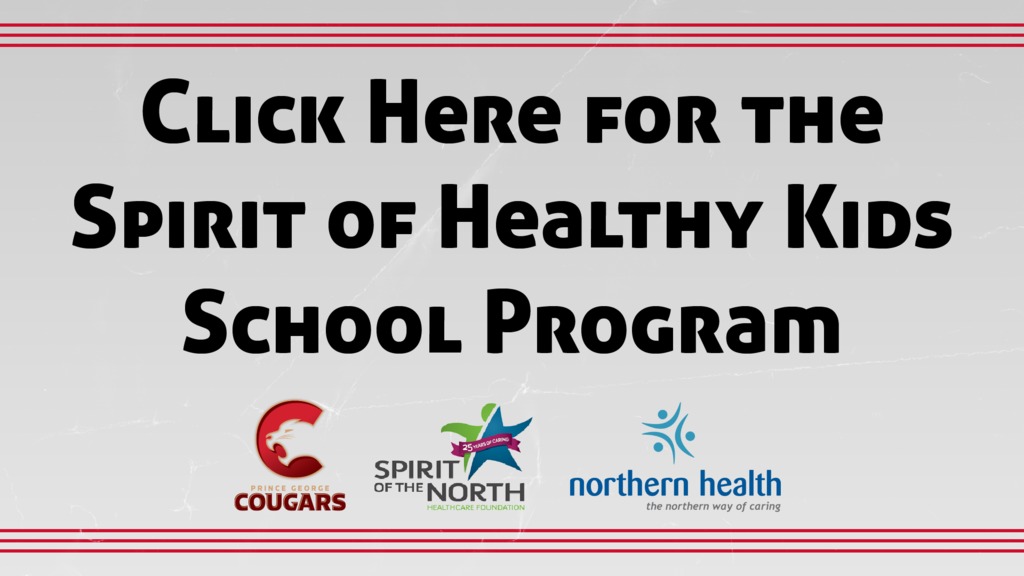 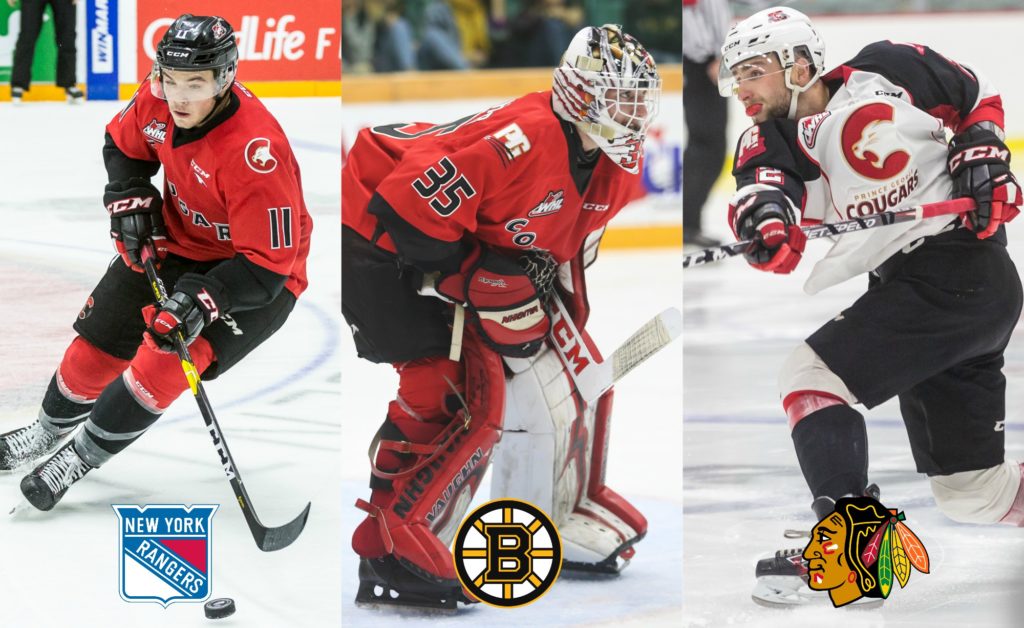 The Prince George Cougars Hockey Club is proud to announce three players have been invited to upcoming NHL Prospect Tournaments.

Gauthier (’01) attended the Bruins’ Development Camp in June and is one of three goalies named to the Boston’s roster that will play in the 2019 Prospects Challenge at the HarbourCenter in Buffalo, New York from September 6th-9th. The Bruins’ prospects will face-off against the Pittsburgh Penguins, New Jersey Devils, and Buffalo Sabres rookies in a round-robin challenge featuring prospects from each team. Gauthier played in 55 games this past season, where he collected 15 wins and sported a 3.25 goals-against average to go with an .899 save percentage. He was tied for sixth in the WHL in shutouts with three.

Maser is a free agent invite on the Rangers’ Traverse City Tournament roster. The 20-year-old set a career-high in goals last season (30) and finished with 42 points in 61 regular season games. In 156 career regular season games he has compiled 61 goals to go along with 34 assists for 95 points.

Moberg was drafted by the Blackhawks in the seventh-round, 194thoverall, in the 2019 NHL Draft. Last season he set career highs in goals (13), assists (27), and points (40). His 13 goals were eighth best among WHL defencemen. Moberg was the Cougars’ top scoring defenceman and finished third in team scoring. In 129 WHL career regular season games, Moberg has compiled 16 goals and 36 assists for 52 points.

The Cougars will unveil their pre-season roster tomorrow, Wednesday, September 4th, ahead of their 2019 pre-season schedule. 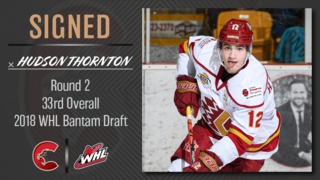 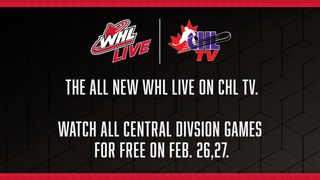 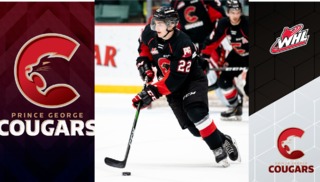 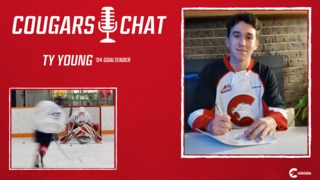 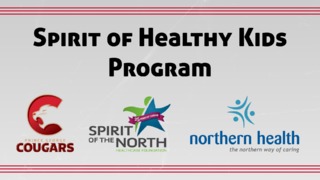