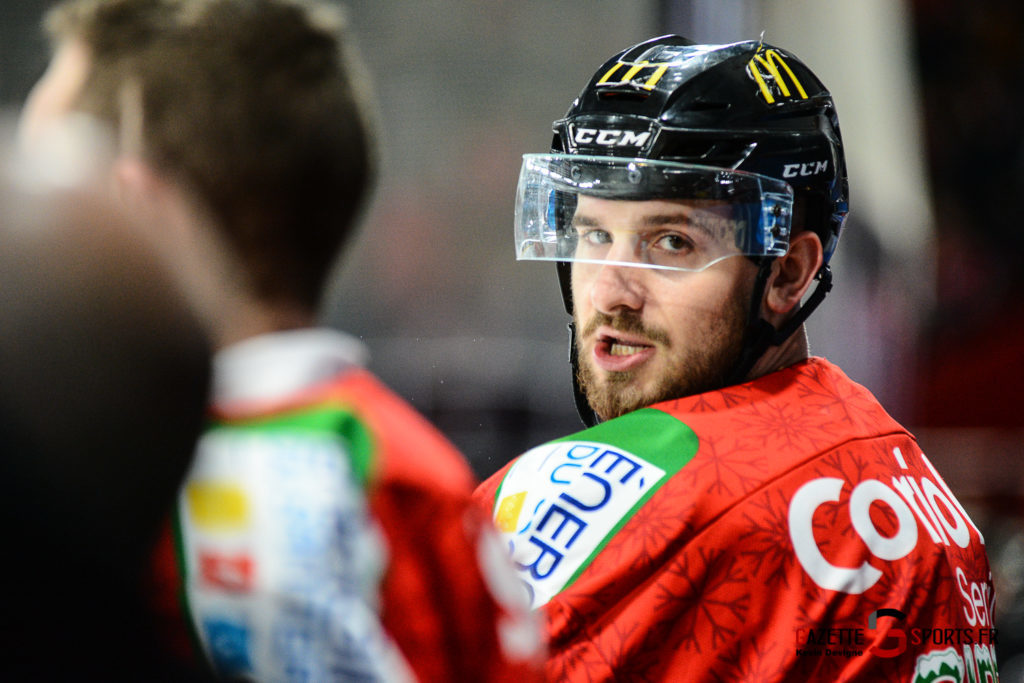 “We got a call from our municipal government, saying there was an outbreak in the city we were in and we had one hour to evacuate.”

Like many in hockey, former Prince George Cougar Dan Gibb had a surreal moment when his season was put on hold due to the COVID-19 pandemic. Gibb, a defenceman, was playing in France when the pandemic hit in the middle of March. The 28-year-old was in the thick of playoff series as his team Gothiques d’Amiens were getting ready to face Mulhouse in game six of their series. Gibb’s team would eventually lose that series, in a neutral site venue, before the Ligue Magnus  season was abruptly shutdown.

Gibb, who still calls Prince George home in the off-season, stopped by the CN Centre this week before flying overseas to prepare for his third professional season in France. Cougars’ broadcaster Fraser Rodgers spoke to Gibb about his experience in France this year and the impact of the COVID-19 pandemic.

Gibb, who’s originally from Cranbrook, BC moved to Prince George at the age of five and played his entire minor hockey career at home. He was drafted by the Cougars in the eighth round, 170th overall, in the 2007 WHL Bantam Draft. Gibb played in 266 career regular season games over four seasons for his hometown Cougars and compiled 33 points (8g-25a).

The defenceman went on to play five years at the University of Calgary in Canada West men’s hockey, before joining the professional ranks in 2018. Gibb has split his three seasons in France between Gap and Amiens. 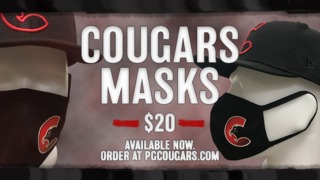 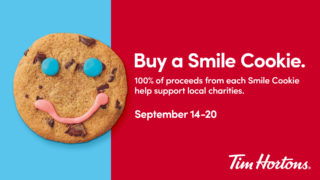 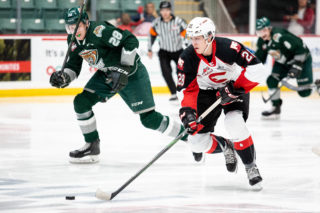