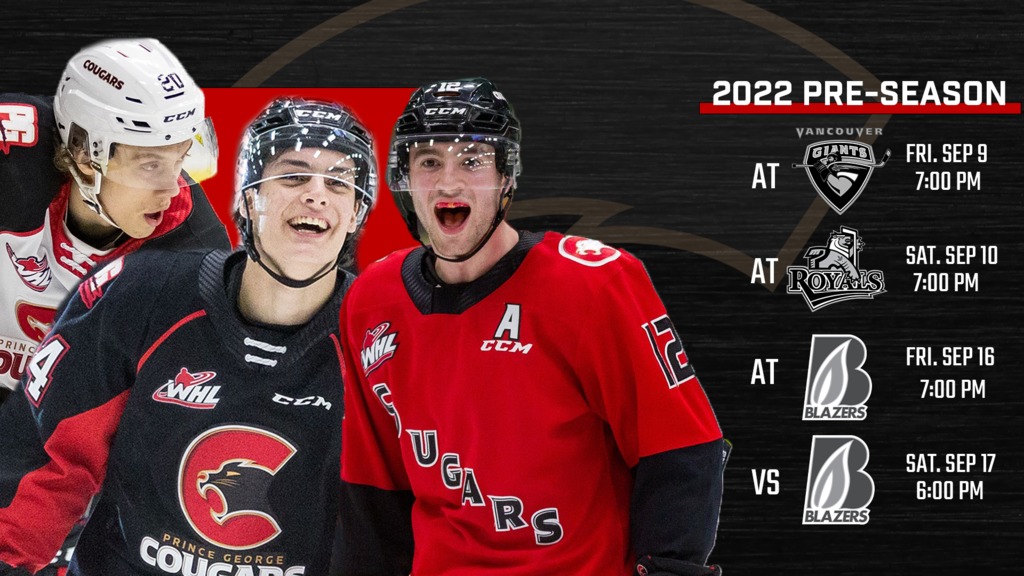 Prince George BC – The Western Hockey League has announced today the 2022 Pre-Season schedule.

The WHL has also announced that the 2022-23 regular season will kick off on Friday, September 23rd. All WHL clubs will begin announcing their home-opening dates for the 2022-23 season on Monday, June 20th, while the remainder of the schedule is planned to be unveiled the first week of July.