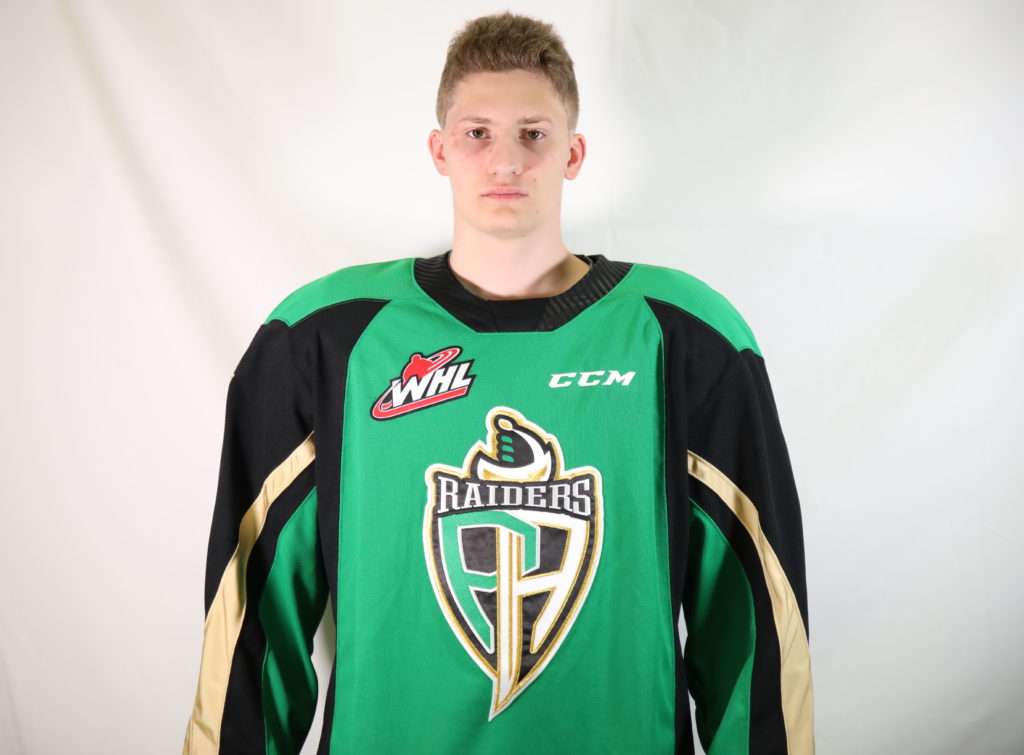 “Davin is an offensive player that has a track record of scoring at the Bantam and Midget levels,” said Cougars’ General Manager & Head Coach Mark Lamb. “We needed to add to our 2002-born age group, and he is that piece we were looking for.”

The Regina, Saskatchewan product played the last two seasons with the Saskatoon Contacts in the Saskatchewan Midget AAA Hockey League. Last season the 5’10, 157-pound forward finished third in scoring on the Contacts, as he compiled 46 points (26g, 20a) in 43 regular season games. He also was the top goal-scorer on the Contacts. The season prior, in his first year of Midget, Griffin led the Contacts in scoring with 35 points (17g, 18a) in 39 games. In his Bantam Draft season, Griffin was the top goal-scorer the Saskatchewan Bantam AA Hockey League with 50 goals in 30 regular season games. 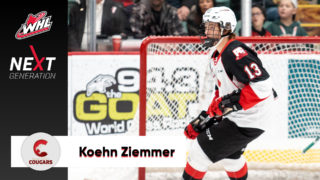 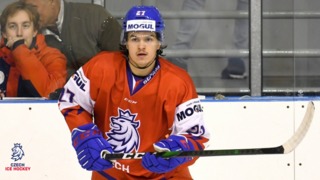 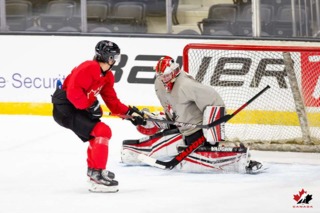 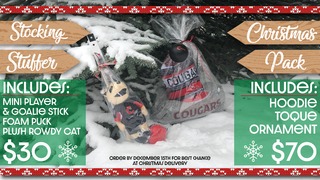 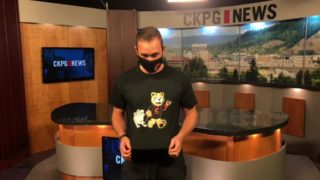 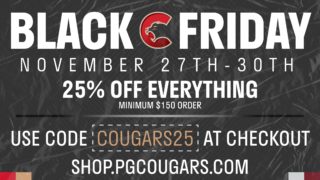