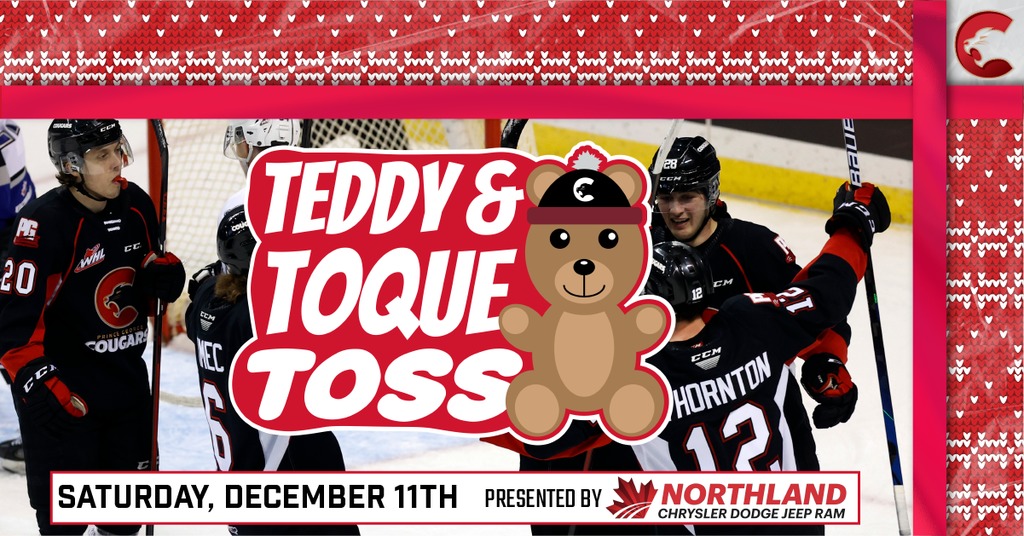 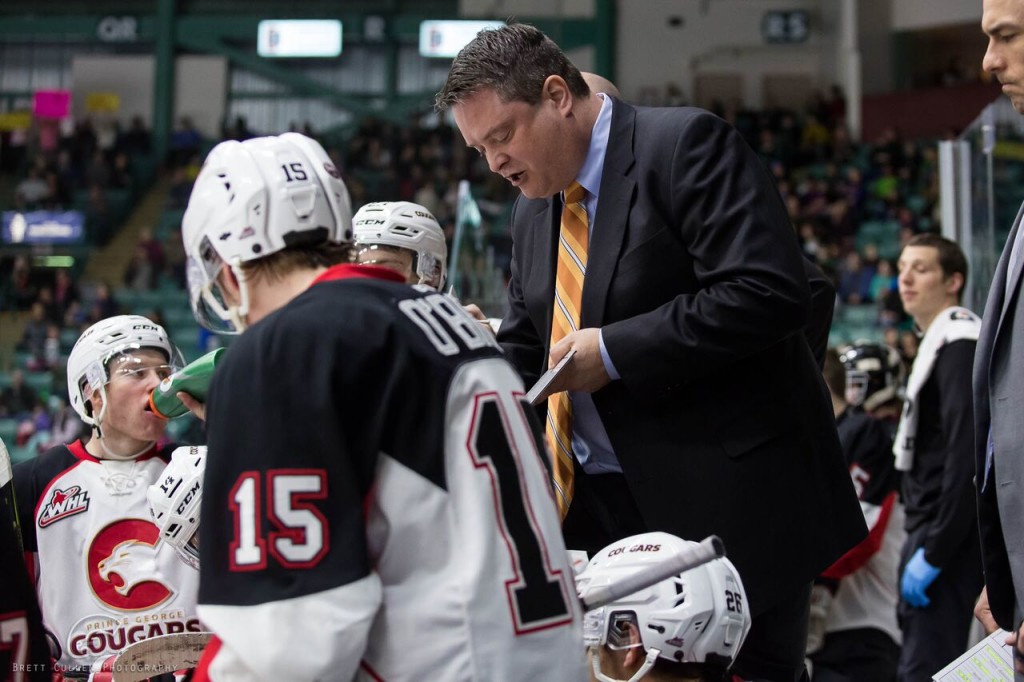 “The entire Prince George Cougars organization would like to thank Mark and the entire Holick family for their dedication and for contributing to the growth and improvement of our franchise and the development of our players both on the ice and in the community,” said Prince George Cougars General Manager, Todd Harkins.  “The Cougars improved in each of the past three seasons with Mark behind the bench and his contributions will continue to be felt as we pursue a championship.”

In 240 games in Prince George, Mark Holick led the Cougars to an overall record of 101-119-8-12. The search for a new Head Coach begins immediately. 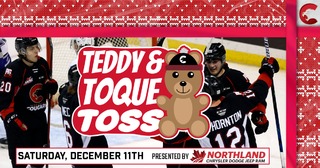 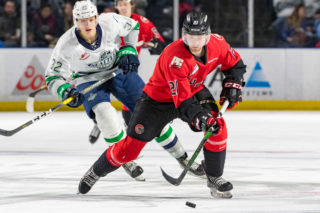 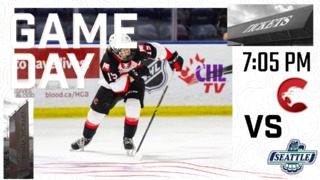 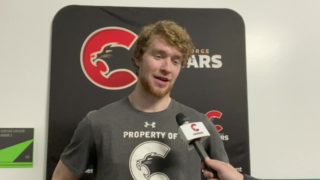