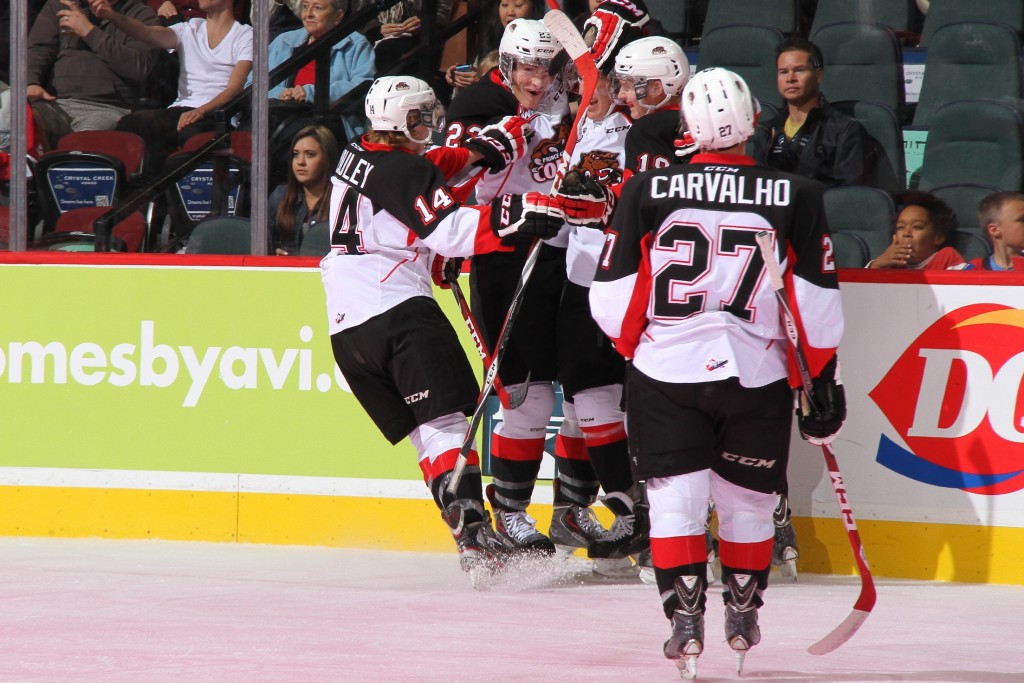 Need more proof that the PG Cougars New Ice Age is upon us?  At Saturday’s March 7th game against the Victoria Royals, someone will win the largest 50/50 jackpot in Prince George Cougars history.  Shelly Mrkonjic, mother of Cougars forward Tyler Mrkonjic (and wife of Frank), tragically passed away in 2006 after losing a battle with Amyotrophic Lateral Sclerosis (ALS).  The Mrkonjic family paid tribute to her by creating the Shelly L. Mrkonjic ALS Research Fund.

The Cougars are donating all proceeds from the 50/50 draw on March 7th to this fund, and one lucky fan will win the biggest 50/50 jackpot in Prince George Cougars history.  To ensure the record will be broken, the Prince George Cougars ownership group will start the pot off by purchasing $25,000 of tickets, and the total is sure to spiral upwards with fans knowing that someone is walking away with $12,500 at the very least.

Cougars President Greg Pocock says, “Along with creating an extremely exciting night of sports entertainment for our fans, we feel that it`s very important for us to give back and support such a cause that has greatly affected members of the Prince George Cougars. By purchasing $25,000 in 50/50 tickets we believe that we have just scratched the surface in what is sure to be the biggest 50/50 jackpot in Cougars history. We hope that our New Ice Age fans will come to the game and purchase additional tickets for a chance to be part of Cougars history, all while helping generate awareness and donations for the Shelly L. Mrkonjic ALS Research Fund in the process”

But that’s not all!  The Cougars will distribute 50/50 tickets purchased by the ownership group free of charge to all adults with valid tickets attending this game.  Season Ticket Holders can receive a strip of 10 tickets, worth $10; and all other adults can receive 1 ticket, worth $2.  PG Cougars Vice President of Business Andy Beesley says “I will not be surprised if the pot increases right off the charts, as fans will want to purchase more tickets to double or triple their chances of winning, as well as knowing that they are supporting Tyler Mrkonjic and his family by contributing to his mother’s fund.”

If that’s not enough, the Vancouver Canucks’ Green Men, a tag team that occupy seats next to the opposition’s penalty box at Rogers Arena (where they unmercifully heckle players who are serving time), will be making a stop in Prince George during this game, as part of their farewell tour. Back in January, Force and Sully were in Victoria harassing the Cougars and now they are here in Prince George to pester the Royals.

As part of the Cougars ongoing effort to make the fan experience as interactive and family-friendly as possible, the Cats are happy to announce that Blue Line Bingo and the homemade sign contest are here to stay!

March 7th will also serve as an opportunity for the Prince George Cougars organization to honour the parents of our players. The hard work, financial support and sacrifices that these parents have made over the years in pursuit of their child’s hockey dreams are what make the WHL possible, and the Cougars are very excited to get to thank them.

The Cougars have partnered with Burger King and created a great ticket package for friends & families to attend the game at a remarkable price. This package includes four tickets, four hats and four Whoppers for only $64. There are only 125 packs available and are sure to sell out. Call the Cougars office at 250-561-0783 to get your package.

With the biggest 50/50 jackpot ever, the Green Men, Bingo, Sign Contests, Busker’s Corner, and a game against Victoria with some serious playoff implications, this is one game the Cougars are confident will be a ‘can’t miss’ event.

*Know your limit, and play within it! You must be 19-years-of-age or older to participate.* 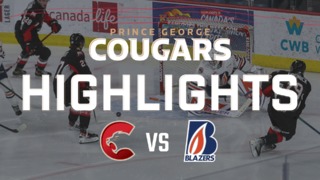 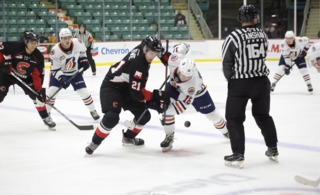 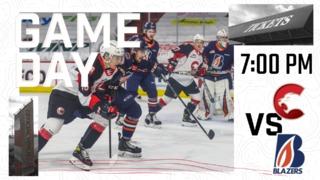 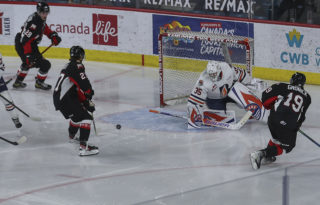 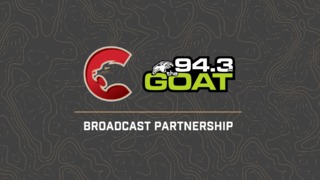