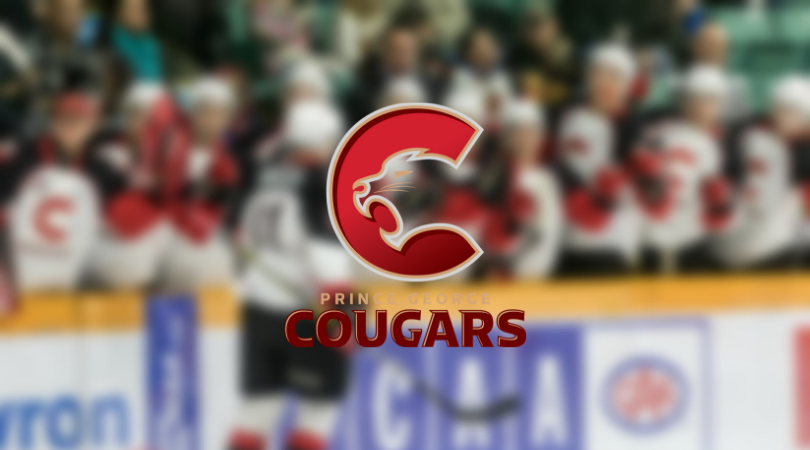 The Cougars have hired Leland Mack, Rob Rogers, Tim Mills and David Reekie, and have welcomed back Trevor Sprague.

“Scouting is the lifeblood of any organization in the Western Hockey League,” said Cougars’ Director of Scouting, Bob Simmonds. “We’re excited to add experienced, well respected scouts who will serve the best interests of the organization.”

Leland Mack is the Cougars’ new Head Pacific Region Scout. Mack is a highly regarded coach in B.C. and is the Head Coach of the Burnaby Winter Club’s Bantam Prep team in the Canadian Sport School Hockey League (CSSHL). Mack has an extensive background in the CSSHL, which will be his primary area of focus. He spent the last several years as a scout with the Seattle Thunderbirds and is an Assistant Coach with Team B.C.’s Male Under-16 program for the 2019 WHL Cup.

Rob Rogers comes to the Cougars after several years as a B.C. scout for the Spokane Chiefs. Rogers has had extensive involvement with B.C. Hockey and brings a wealth of B.C minor hockey knowledge to the Cougars. His scouting focus will be in B.C.

Tim Mills joins the Cougars as the team’s Okanagan Scout. Mills was most recently a scout for the Swift Current Broncos, a position he held since 2013.

David Reekie, a former WHL goaltender with the Regina Pats and Everett Silvertips, will be the Cougars’ Regina and Southern Saskatchewan Scout.

Trevor Sprague rejoins the Cougars as their Northern B.C. and BC Major Midget League (BCMML) scout. Sprague is the longtime Head Coach and now General Manager of the Cariboo Cougars in the BCMML. Under Sprague, the Cariboo Cougars have won three BCMML championships and the 2015 Mac’s AAA Midget World Invitational Hockey Tournament. Sprague will greatly improve the Cougars’ scouting footprint in Northern B.C.