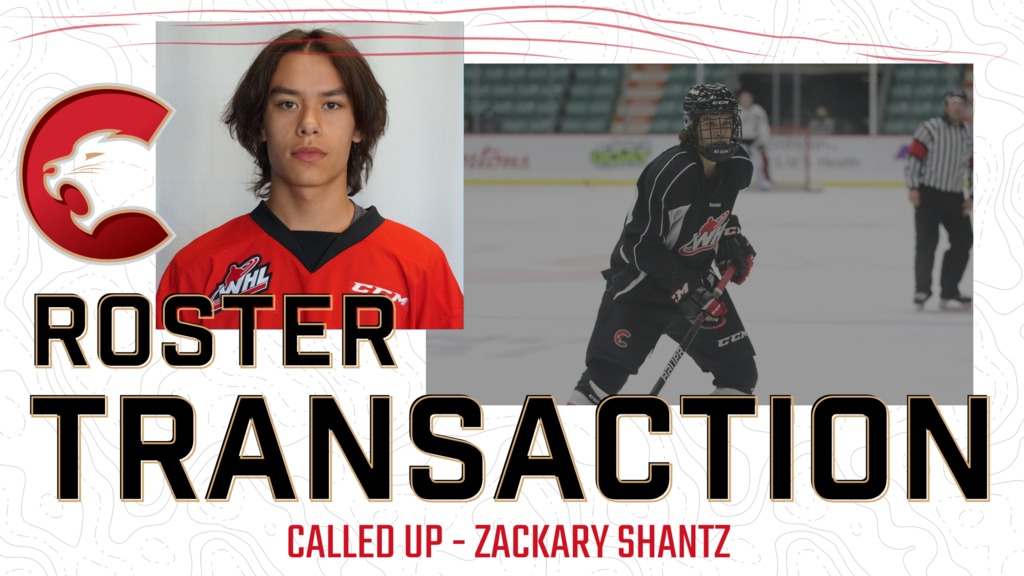 The Prince George Cougars have called up 2005-born forward Zackary Shantz as an affiliate player, the team announced today.

In a corresponding move, 2004-born forward Gavin Schmidt have been returned to the Okotoks Bow Mark Oilers Under 18 AAA in the Alberta Elite Hockey League.

Shantz, 16, currently leads the Canadian Sport School Hockey League (CSSHL) Under 18 Prep Division in scoring with 26 points (10g-16a) in 13 games with the Northern Alberta Xtreme. The product of Sucker Creek, AB signed with the Cougars in September after an impressive Training Camp. The 5’10,” 145-pound center was drafted by Prince George in the third-round, 66th overall, in the 2020 WHL Prospects Draft.

The Cougars are set to begin a six-game road trip on Saturday, Nov. 26th, against the Kelowna Rockets. Fans can listen to the game on 94.3 The GOAT or watch on CHL TV. 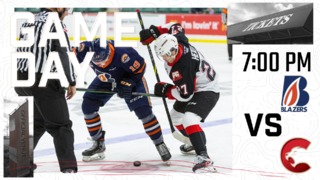 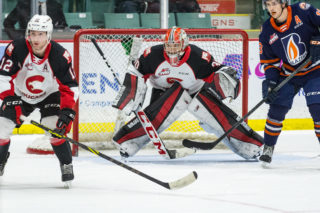 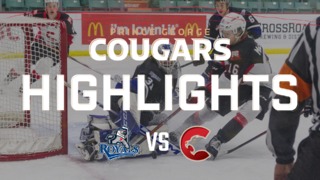 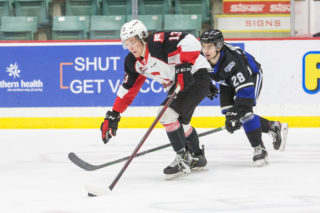 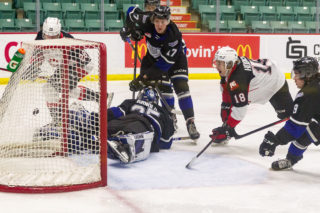