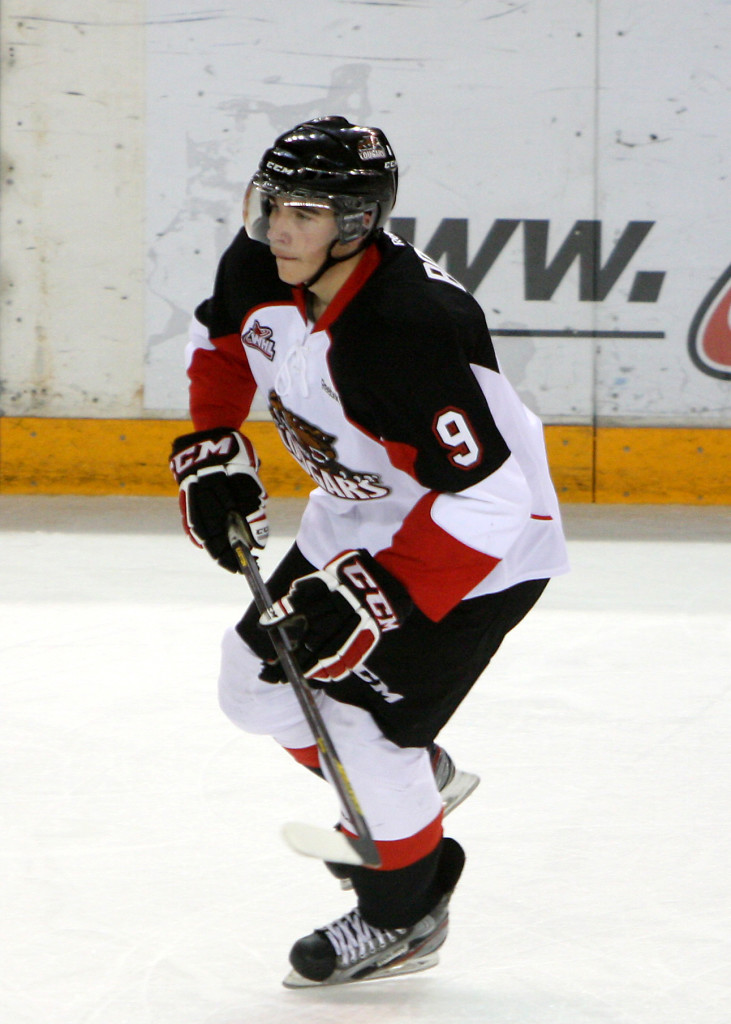 Saturday afternoon in Red Deer the Prince George Cougars doubled the Red Deer Rebels 8-4 in their 2013 preseason opener in St. Albert, Alberta. Jansen Harkins had a goal and three assists while Tanner Lishchynsky, Austin Ferguson and Joseph Carvalho chipped in with multi-point games. Ty Edmonds and Matt Kustra both made nine saves on 11 shots faced in goal.

Red Deer countered with two goals of their own (Kirk Bear and Cole Chorney), but David Soltes evened the score at two at 10:35 of the first. Aaron Boyd tallied the lone assist on the Soltes marker. The teams were tied 2-2 at the end of 20 minutes.

Tanner Lischynsky kicked off the second period with an unassisted goal at 2:16 to help the Cougars regain their lead. Towards the middle of the period, Joseph Carvalho and Austin Ferguson both scored to give the Cougars some separation. They led 5-3 at the 11:13 mark of the second period.

At the mid-way point of the second, Ty Edmonds was replaced in goal by 16-year-old Matt Kustra. Edmonds would go onto earn the victory having left the game with a 5-2 lead.

Brayden Burke provided Red Deer with some life with a goal at 14:32 of the second, but the Cougars still held a two-goal lead heading into the game’s final period.

Mason McCarty scored the game’s final goal for Red Deer at 15:08 on a power play, but the Cougars lead was well in hand by that point.

The final shot tally had the Cougars ahead of Red Deer 33-22. Prince George finished the game three-for-seven on the power play, while Red Deer converted on two of their four chances on the man-advantage.

Next up for the Cougars: the Medicine Hat Tigers. Those two teams will square off on Sunday morning at 10:00 AM Pacific Time. 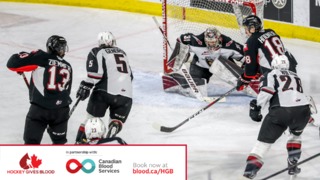 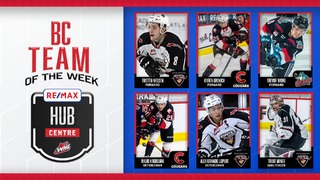 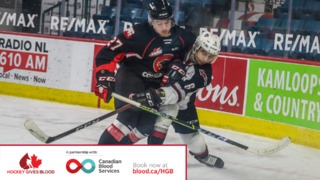 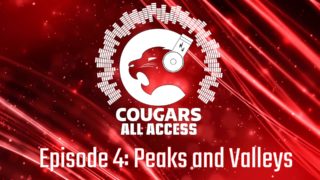 8:01
Cougars All Access Episode 4: Peaks and Valleys
18 hours ago 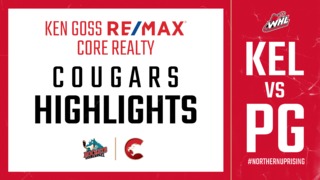 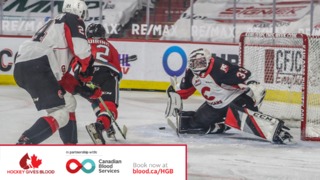 Hockey Gives Blood Recap: Rockets win a wild one over Cougars
2 days ago