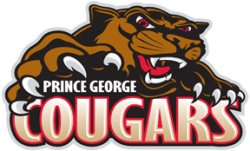 The Prince George Cougars are pleased to announce the hiring of Phil Guenter as Goaltending Coach for the 2011-2012 season.

Guenter, 31, is based in Lethbridge, Alberta and has been coaching goaltenders for the past 12 years. “It means alot. I’ve been trying to get into this league for a few years. I’m very optomisitc about the season,” said Guenter who is already familiar with Cougars 20-year-old netminder Drew Owsley. Guenter has worked one-on-one with Owsley for the past 10 years. “He’s a great leader on and off the ice. Everywhere he’s gone, he’s had to prove himself and he’s done that at every level.”

Cougars Head Coach Dean Clark said, “We want to make Drew’s transition to Prince George as easy as possible and Phil has been his goalie coach for a long time, and this will help make things easier.” Clark adds, “We look forward to also having Phil work with our younger guys.”

Guenter also mentioned that he’s excited to work with the younger goalies in the organization to help their development. His goaltending philosophy is based on the principle of “Never giving up on the puck.” Guenter will be joining the Cougars for Training Camp which starts Friday, August 26th at C.N. Center.

Fans are reminded that Prince George Cougars season tickets are available through Ticketmaster at 250-564-5585. 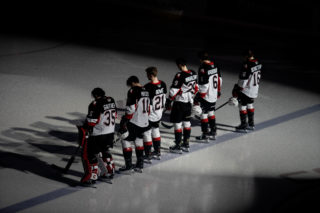 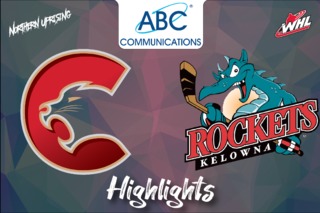 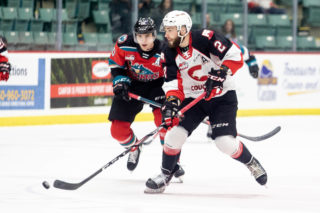 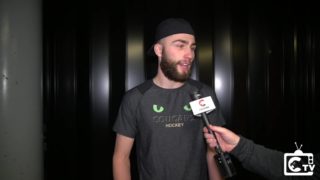 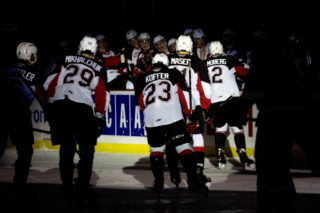 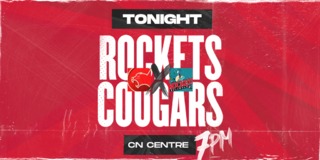