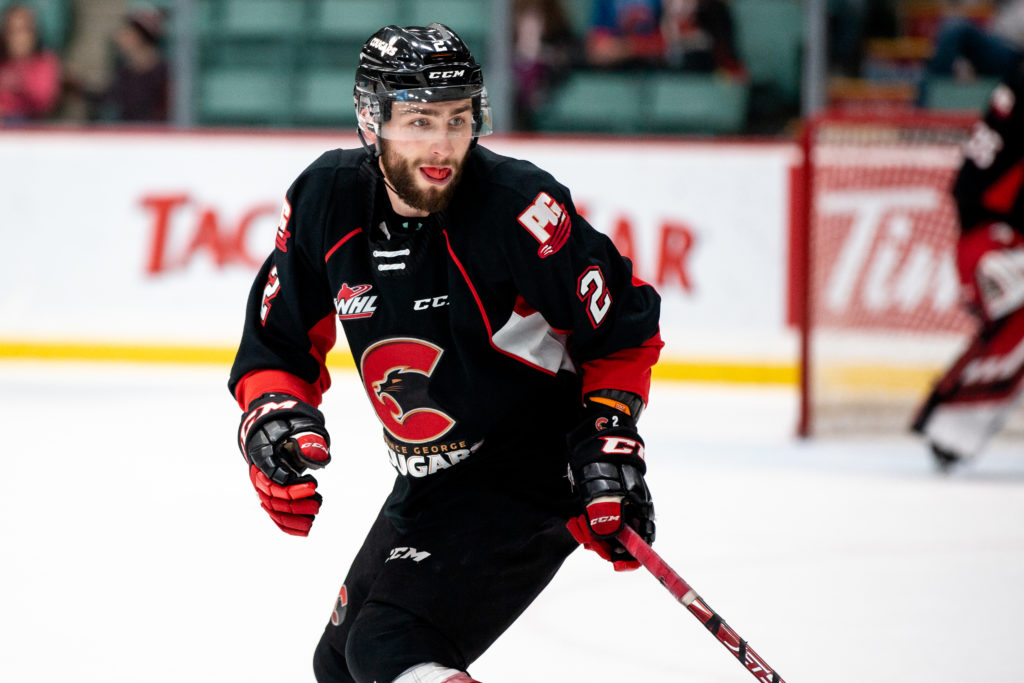 Moberg joins teammates Connor Bowie and Aiden Reeves who are also on loan with the Spruce Kings.

WHL roster players who have been granted temporary transfers will be permitted to play through mid-December with WHL Training Camps beginning following the Christmas break.

The 2020-21 WHL Regular Season is scheduled to start Friday, January 8, 2021. The WHL continues to work with each of the Governments and Health Authorities in the Provinces and States in Western Canada and the U.S. Pacific Northwest, respectively, on obtaining the necessary approvals to commence play.