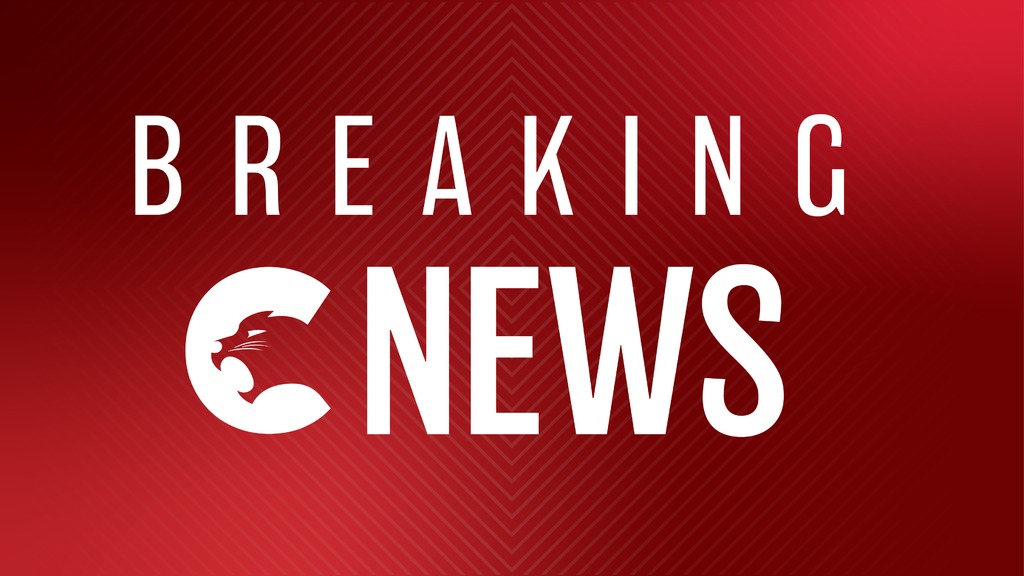 Defenceman Marco Creta was originally signed by the Regina Pats in 2017 and was acquired by the Cougars in a trade with Winnipeg ICE last October. The Oak Bluff, MB product registered a pair of assists in 37 games this past season with the Cougars. Creta has accumulated 27 points (5g-22a) in 138 career regular season games.

Forward Nikita Krivokrasov was acquired by the Cougars from the Tai-City Americans in November. The Westminster, CO native had 11 points (6g-5a) in 37 games split between the Cougars and Americans. Originally signed by the Prince Albert Raiders, Krivokrasov has compiled 14 points (9g-5a) in 79 career regular season games.

The Cougars thank both Marco and Nikita for their contributions and wish them all the best in their future hockey endeavours.