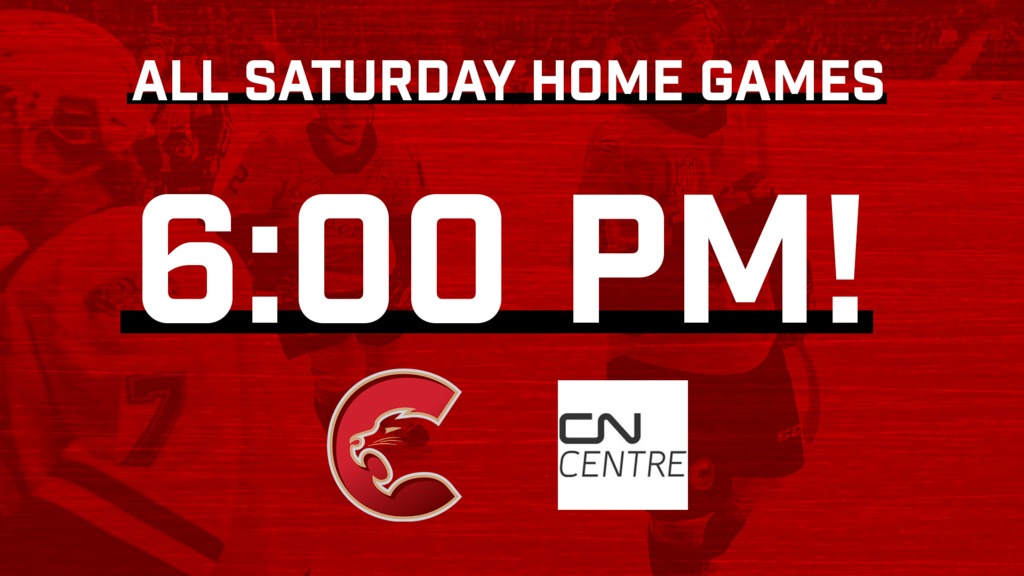 Prince George BC – The Prince George Cougars are excited to announce that all Saturday home games for the upcoming 2022-23 season will be played at 6:00 PM.

“Cougars games are family entertainment. There’s nothing better than having kids in the building cheering our players on,” says Director of Business Operations Taylor Dakers. “Moving our Saturday games to 6:00 PM is something that just makes sense to make our games more accessible for families. We are dedicated to constantly improving our game night fan experience and getting more families into seats is only going to add to the atmosphere in this building.”

The Cougars are set to kick off their 2022 Training Camp at CN Centre on Thursday, September 1st, culminating with the annual Black and White game Sunday, September 4th at 6:00 PM. The game will be free of charge and all public is welcome to attend.

For further information on tickets for the upcoming season, contact Director of Ticket Sales Kevin Patenaude at kevin.patenaude@pgcougars.com or call at 250-552-3996.

About the Prince George Cougars The Prince George Cougars have been a proud member of the Western Hockey League since 1994. The Cougars play out of the CN Centre, a 5,971-seat multipurpose arena that opened in 1995.The Cougars are owned by EDGEPRo Sports & Entertainment Ltd. The ownership group bought the Cougars in 2014 and the group consists of former  Cougars Dan Hamhuis and Eric Brewer and local businessmen Ernest Ouellet, John Pateman, Greg Pocock and Raymond Fortier. 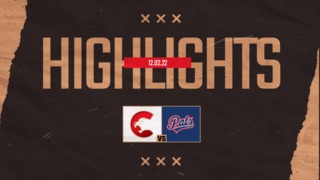