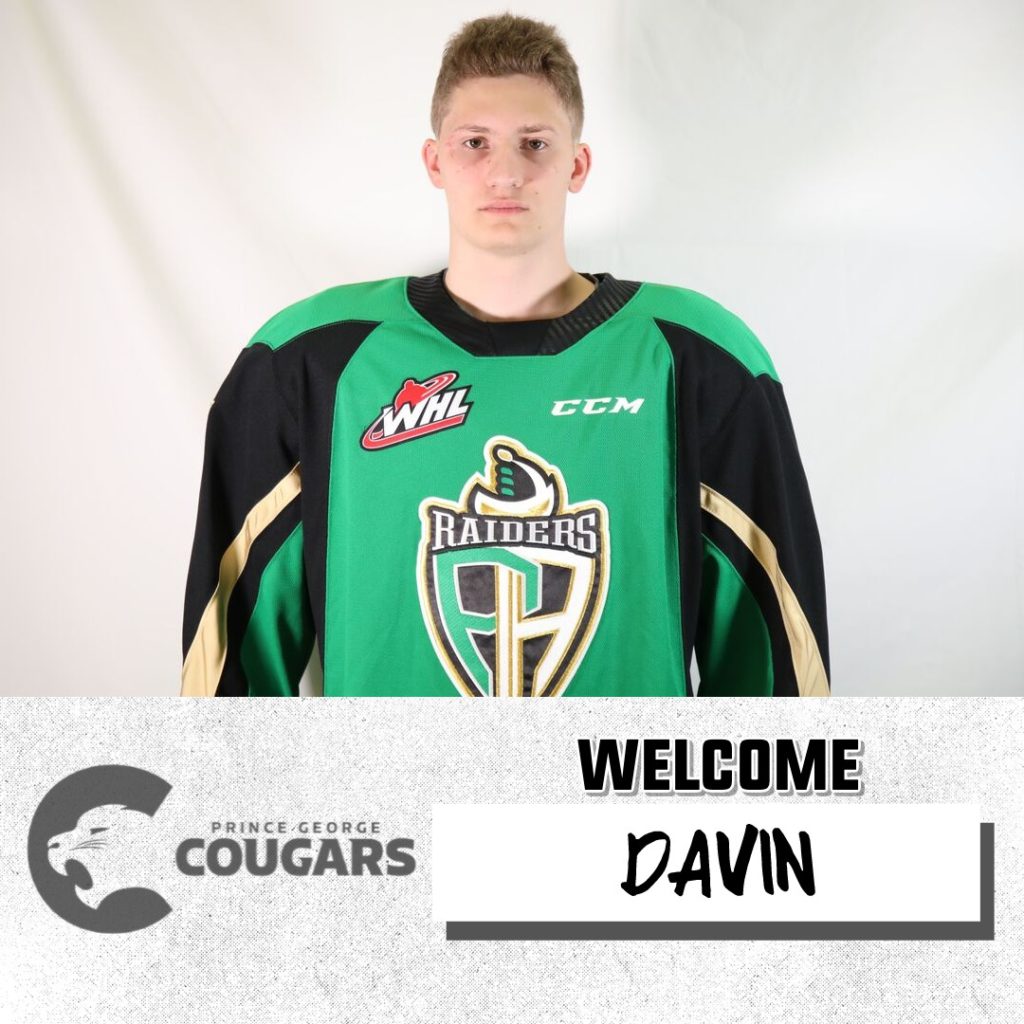 Griffin was acquired by the Cougars from the Prince Albert Raiders for a conditional draft selection earlier this month. He was originally drafted by the Raiders in the fifth-round, 100th overall, in the 2017 WHL Bantam Draft.

The Regina, Saskatchewan product played the last two seasons with the Saskatoon Contacts in the Saskatchewan Midget AAA Hockey League. Last season the 5’10, 157-pound forward finished third in scoring on the Contacts, as he compiled 46 points (26g, 20a) in 43 regular season games. He also was the top goal-scorer on the Contacts. The season prior, in his first year of Midget, Griffin led the Contacts in scoring with 35 points (17g, 18a) in 39 games. In his Bantam Draft season, Griffin was the top goal-scorer the Saskatchewan Bantam AA Hockey League with 50 goals in 30 regular season games.

Prince George made other roster moves on Thursday returning forward Fischer O’Brien (’03) to the Cariboo Cougars in the B.C. Major Midget League. Defenceman Ethan McColm (’02) will join the Waywayseecappo Wolverines in the Manitoba Junior Hockey League. Ilijah Colina has been placed on the Injured Reserve with an upper-body injury. After today’s moves the Cougars roster sits at 24: two goaltenders, eight defenceman, and 14 forwards.

The Cougars open the 2019-2020 WHL regular season tonight and Saturday at the CN Centre against the Vancouver Giants. Single game tickets are on-sale. See exciting Western Hockey League action starting at just $13 per game. Great senior and youth pricing is also available. For more information, visit the TicketsNorth box office at the CN Centre, or go online to www.ticketsnorth.ca 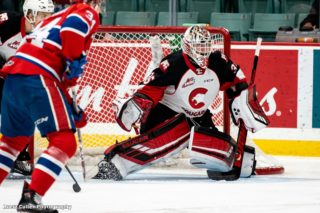