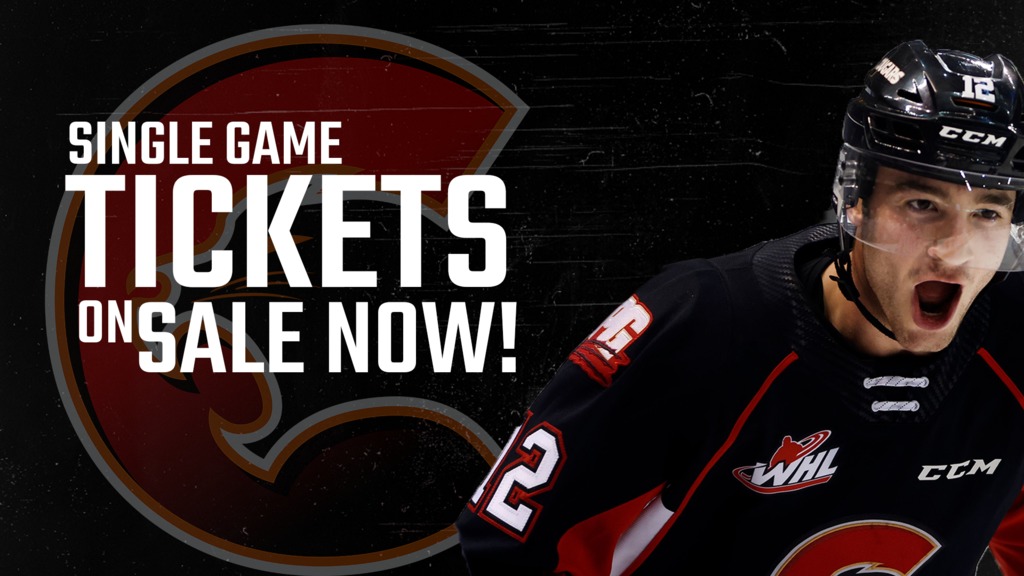 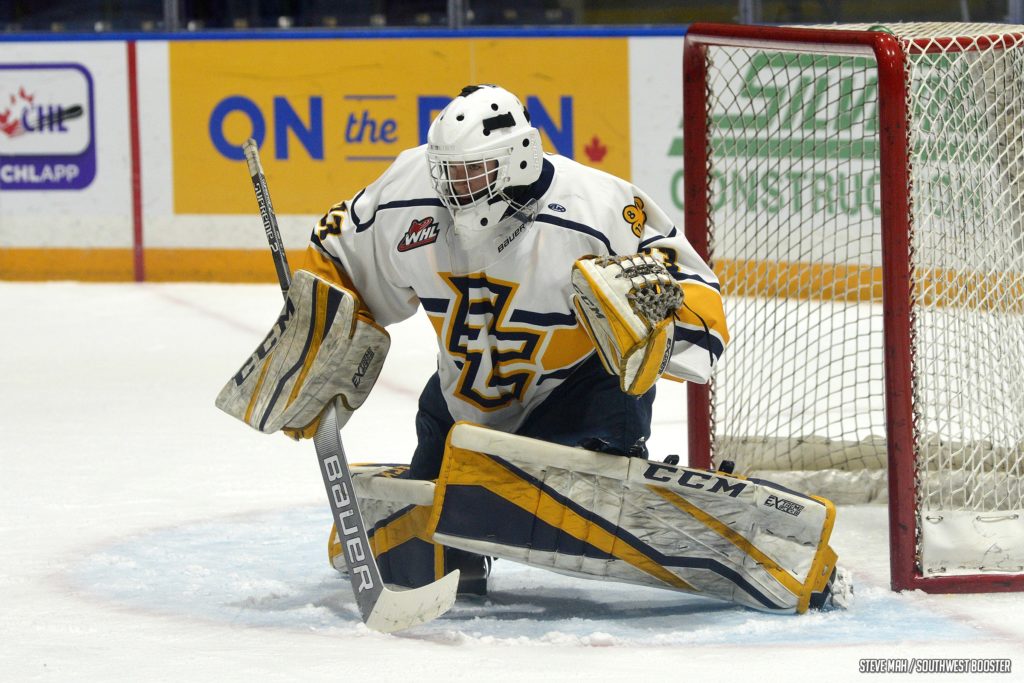 Herman was a free agent signing who was added to the Cougars’ 50-man Protected List last season.

The soon to be 17-year-old has spent this season with the Swift Current Legionnaires in the Saskatchewan Midget AAA Hockey League. In seven games this season, Herman has a record of 4-2-0, to go with a 2.41 goals-against average (GAA) and .920 save percentage (SV%). Last season with the Legionnaires, the Swift Current, SK product posted a 15-8-0 record and owned a 2.57 GAA and .900 SV%. He also had two shutouts.  Herman won the Saskatchewan Bantam AA championship with the Legionnaires in 2017.

Herman has joined the team in Spokane ahead of their weekend games against the Chiefs and Tri-City Americans. Goaltender Tyler Brennan (’03) is listed as day-to-day with an upper-body injury. The Cougars’ roster now sits at 25 players. Three goaltenders, eight defencemen, and 14 forwards. 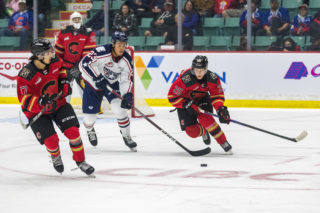 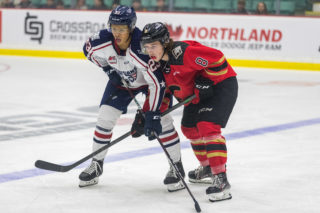 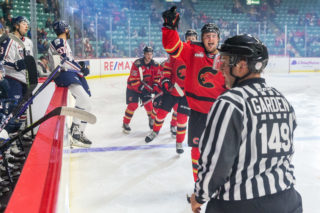 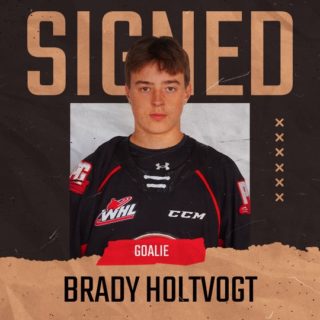 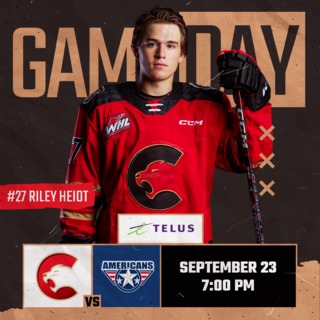 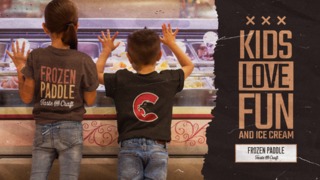