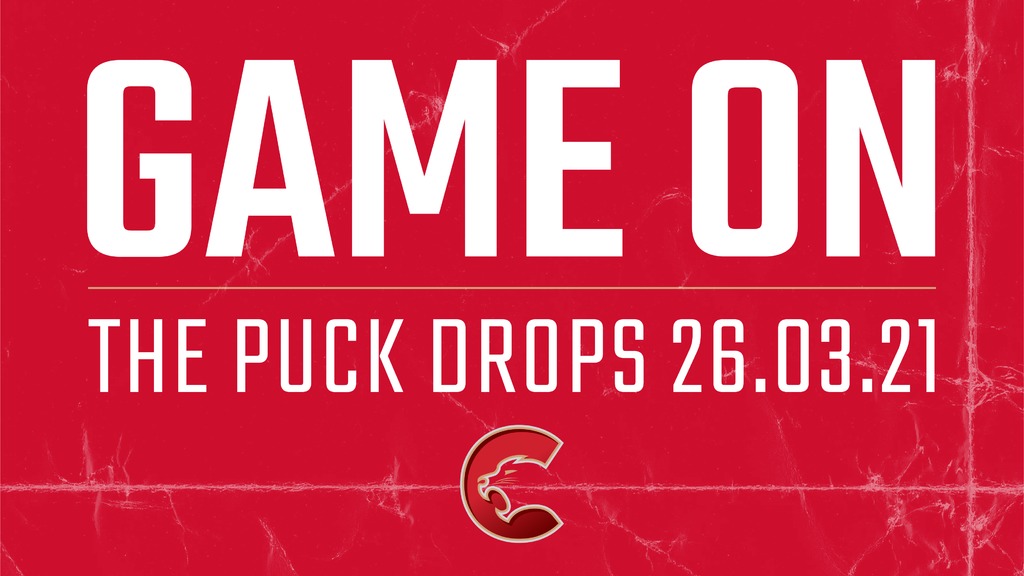 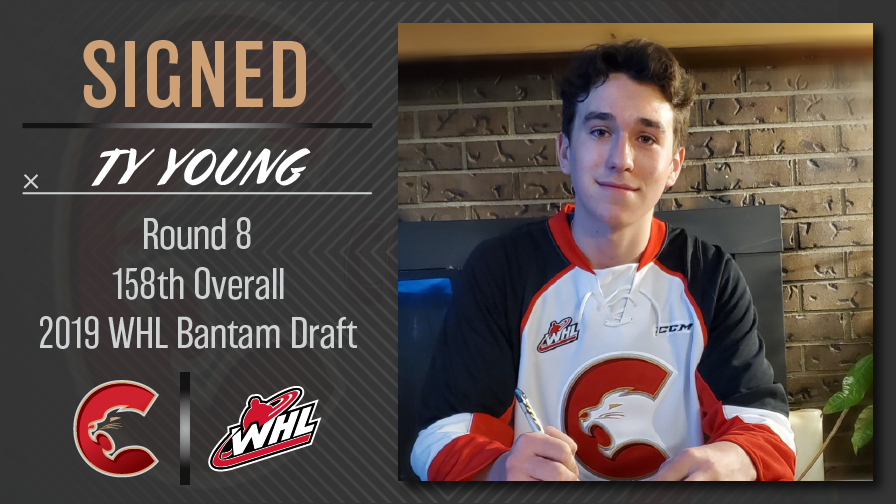 “Ty is another goaltender in our system that has a great mix of size and athleticism and has the potential to be a top-level netminder in our league,” said Cougars’ Director of Scouting Bob Simmonds. “He has a great work ethic and has shown a lot of growth in his game over the last two seasons.”

With Young signed, the Cougars have now signed six selections from their 2019 WHL Draft class.

The Prince George Cougars have been a proud member of the Western Hockey League since 1994. The Cougars play out of the CN Centre, a 5,971-seat multipurpose arena that opened in 1995. The Cougars are owned by EDGEPRo Sports & Entertainment Ltd. The ownership group bought the Cougars in 2014 and the group consists of former Cougars Dan Hamhuis and Eric Brewer and local businessmen Ernest Ouellet, John Pateman, Greg Pocock and Raymond Fortier. 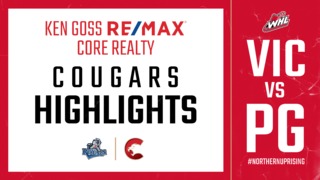 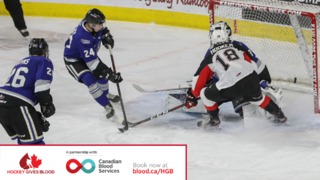 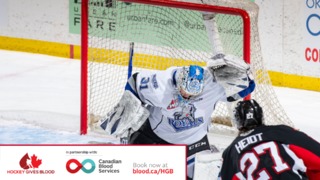 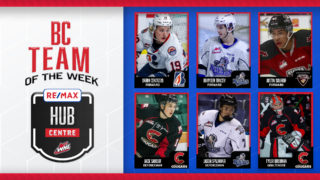 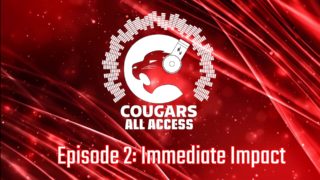 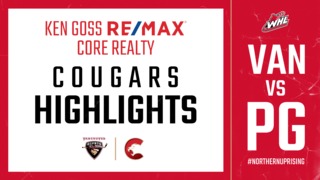