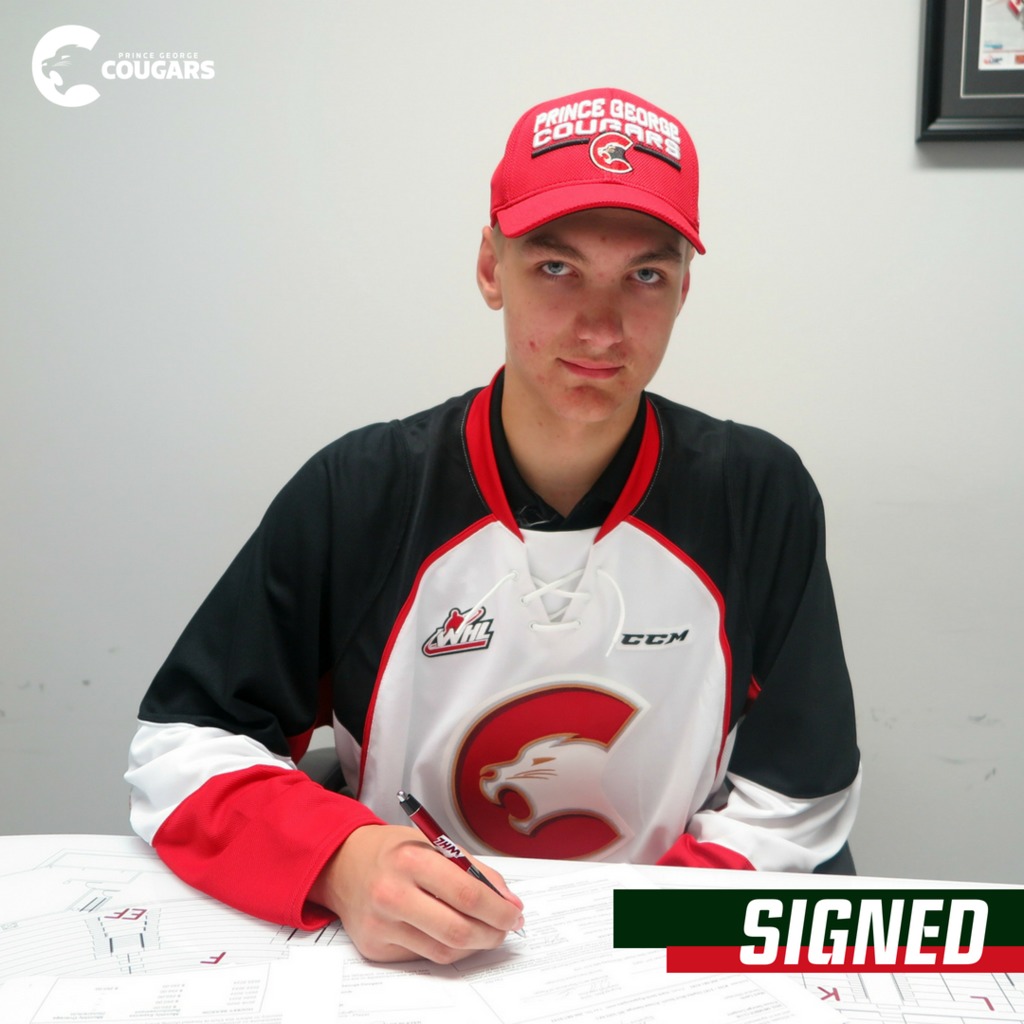 The Prince George Cougars are proud to announce the signing of 2003-born goaltender Tyler Brennan to a WHL Standard Player Agreement.

The Cougars selected Brennan in the first-round, 21stoverall, in the 2018 WHL Bantam Draft in May.

“We’re thrilled to add a goaltender of Brennan’s size and ability to our organization,” said General Manager Mark Lamb. “He’s got the tools to be a very good goalie at this level and we look forward to watching him progress over the next year.”

With the 21st pick in the 2018 WHL Bantam Draft, the Prince George Cougars are proud to select Goaltender Tyler Brennan from @RHAnationals in the @CSSHL!#WHLBantamDraft #CityofPG pic.twitter.com/7VxcP4G3SW

Brennan, who was considered the top ranked goaltender in the 2018 WHL Bantam Draft, played last season at the Rink Hockey Academy (RHA) in the Canadian Sport School Hockey League (CSSHL). The Winnipeg, Manitoba, product posted an 11-3-1 record in the Bantam Prep Division, and he led goaltenders in goals-against average (1.53) and save percentage (.947). He also had a league-best five shutouts.

In the CSSHL playoffs, Brennan had a .917 save percentage, leading the RHA Nationals to the Bantam Prep Championship Final against OHA Edmonton.

Brennan is the second signing in as many days for the Cougars organization, following the signing of fellow first-round selection Craig Armstrong on Monday.

Join the “Northern Uprising,” and become a season member today. For more information on season membership pricing and their many benefits, phone 250-561-0783, or visit www.pgcougars.com/season-memberships 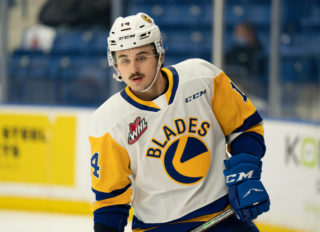 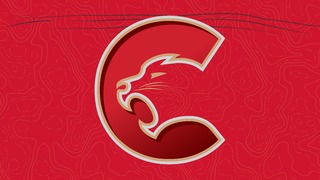 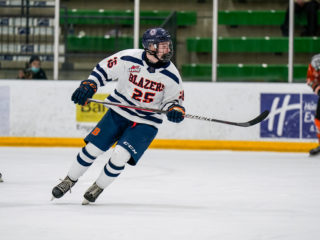 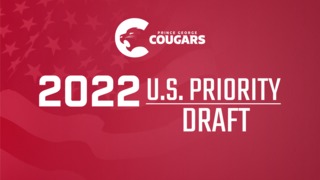 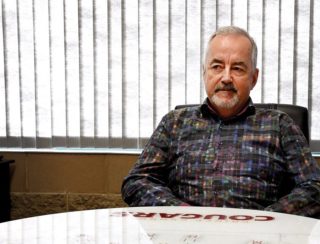