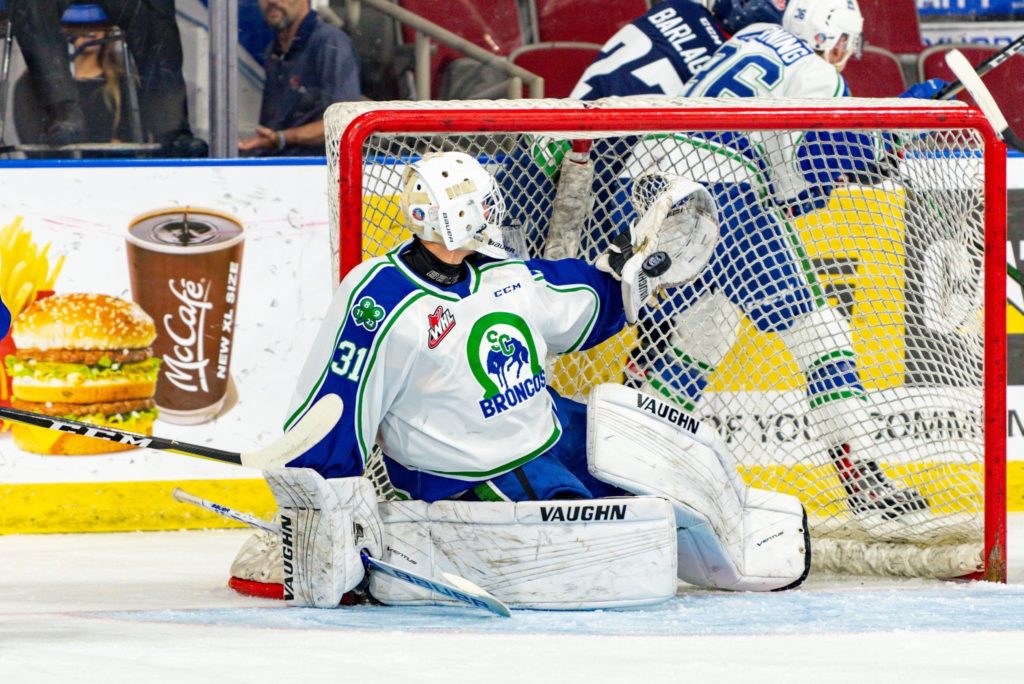 In exchange, the Cougars have sent goaltender 2002-born goaltender Jacob Herman to the Broncos.