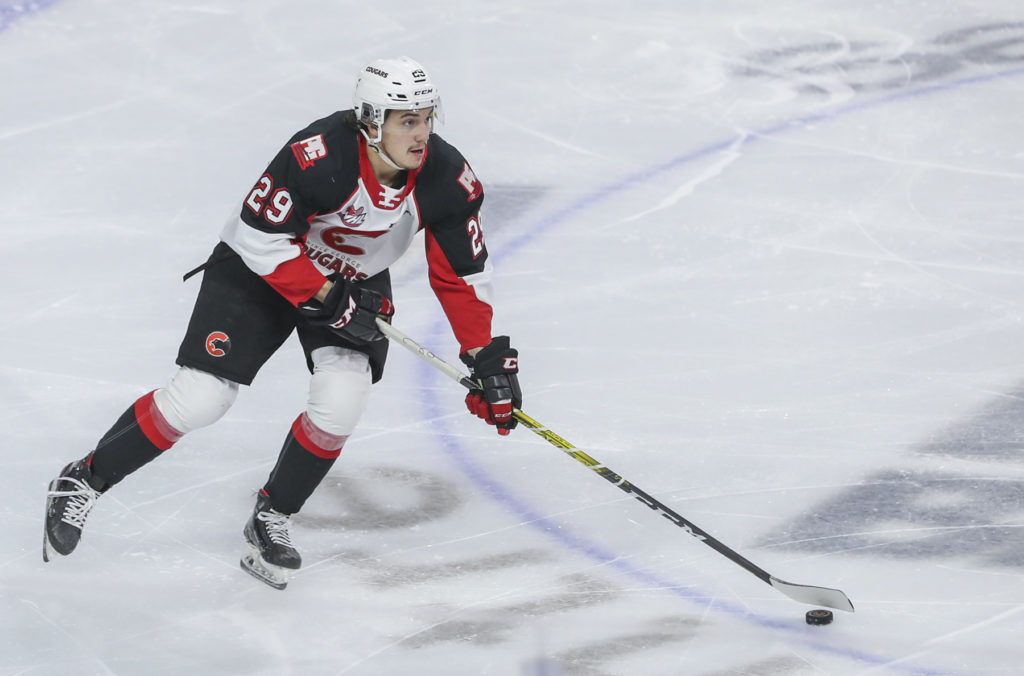 The Prince George Cougars have acquired a 7th round selection in the 2023 WHL Prospects Draft from the Moose Jaw Warriors, the team announced Tuesday.

Kaddoura, 20, has four penalty minutes in two games this season. The Chestermere, AB product had 13 points (5g-8a) in 48 regular season games over three seasons with Prince George. The defenceman has tallied 25 points (8g-17a) in 125 career regular season games in the WHL with the Cougars and Saskatoon Blades.

In another roster move Tuesday, 2003-born forward Mike Svenson has returned to the Winkler Flyers in the Manitoba Junior Hockey League.