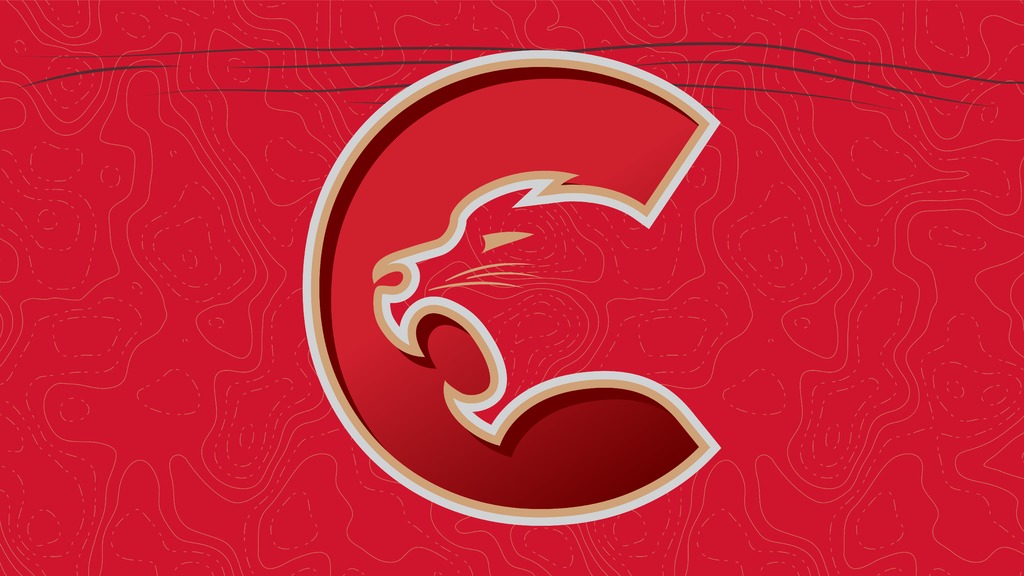 The Prince George Cougars and the Western Hockey League have announced the rescheduling of the WHL Regular Season game between the Victoria Royals and Cougars, originally scheduled for Tuesday, October 26th.

Due to adverse weather conditions on Vancouver Island that has affected the Victoria Royals travel schedule, tomorrow’s (Oct 26th) game has been postponed. Wednesday’s (Oct 27th) contest with the Royals will go ahead as originally scheduled.