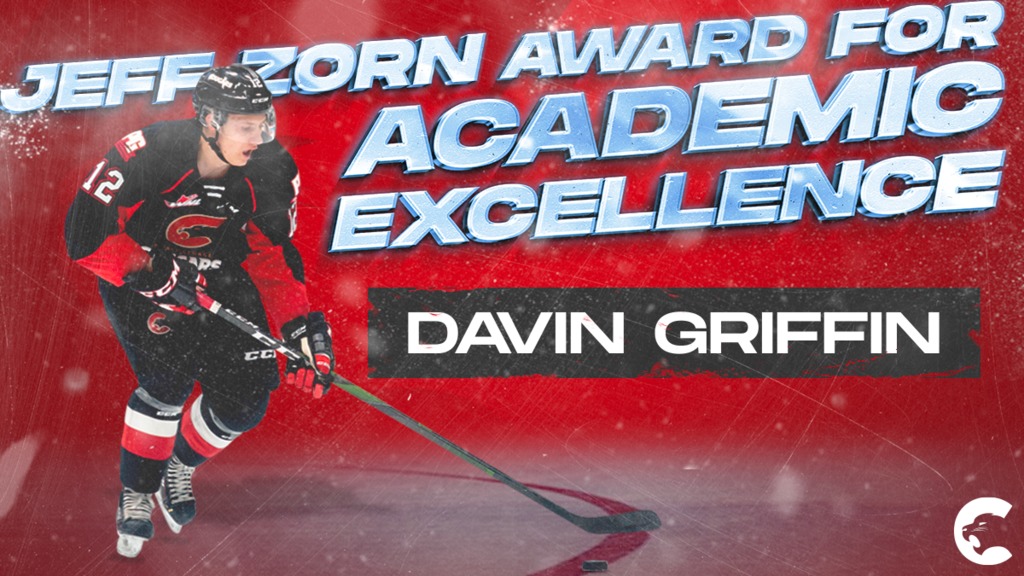 The 2019-2020 Jeff Zorn Award for Academic Excellence goes to forward, Davin Griffin. The 17-year-old achieved Principal’s List standing, which is an ‘A’ average, all while balancing a demanding Western Hockey League schedule. The Regina, SK product is described as diligent, conscientious and focused on academic achievement.

“He is a leader in the school community because of his academic mentorship. He is well-organized, responsible and committed to achieving current academic success in preparation for his post-secondary goals,” said Cougars’ Education Advisory Mary LaMarre.

Griffin signed with the Cougars in September and played in 30 games this past season.

The Jeff Zorn Award is named after former Cougar, Dr. Jeff Zorn. Zorn was originally selected by the Moose Jaw Warriors 67th overall in the 1994 WHL Bantam Draft. He joined the Cougars prior to the start of the 1997-98 season and played in 130 career regular season games. He graduated from medical school at the University of Alberta in 2009, and he currently lives on Vancouver Island, working as part of the Urology Team at North Island Urology in Comox.

Tuesday we will announce the Brett Connolly Award for Rookie of the Year, and the Dorothy Johnson Memorial Award for Fan Favourite. 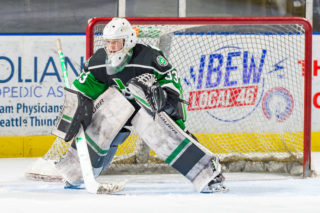 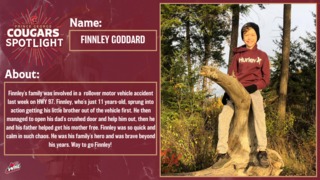