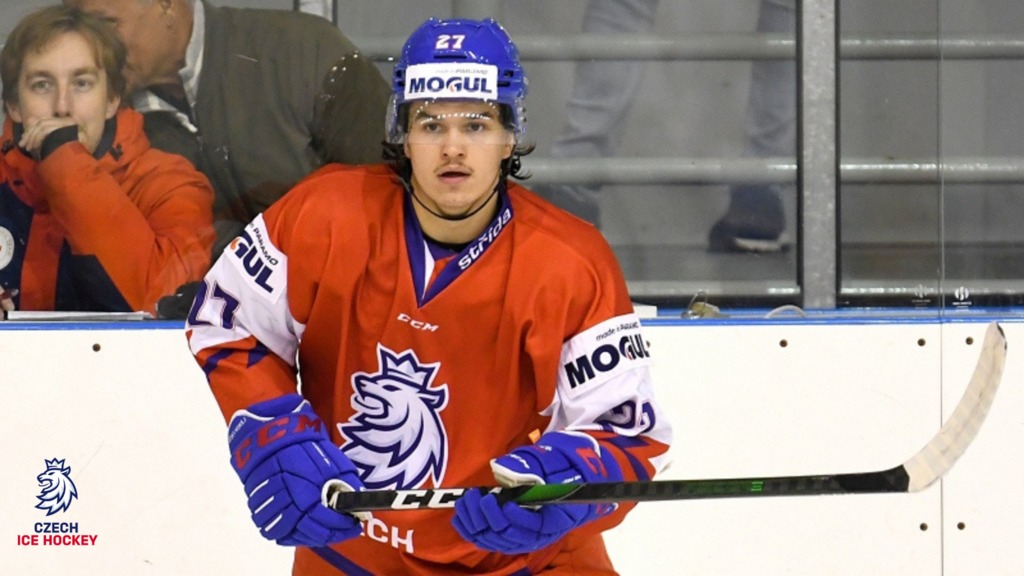 Prince George Cougars forward Filip Koffer has been invited to the Czech Republic’s National Team under-20 camp ahead of the 2021 IIHF World Junior Hockey Championship in Edmonton. The camp takes place December 5-12 in Vyškov, Czech Republic.

Koffer is one of 42 players invited, which includes five goaltenders, 14 defencemen, and 23 forwards. The roster will be trimmed from 42 players to 28 on before departing for Edmonton on December 13th.

The Cougars’ winger is currently playing for HC Stadion Litomerice in the Czech2 League, and he has posted three points (1g, 2a) in 10 games.

The Czechs will play two pre-competition games against Finland and Germany on December 21st and December 24th. The 2021 IIHF World Junior Championship opens on Christmas Day in Edmonton. The Czechs are in Group B with Russia, the United States, Sweden and Austria. They open their tournament on Boxing Day against Sweden. The gold medal game is slated for January 5, 2021.