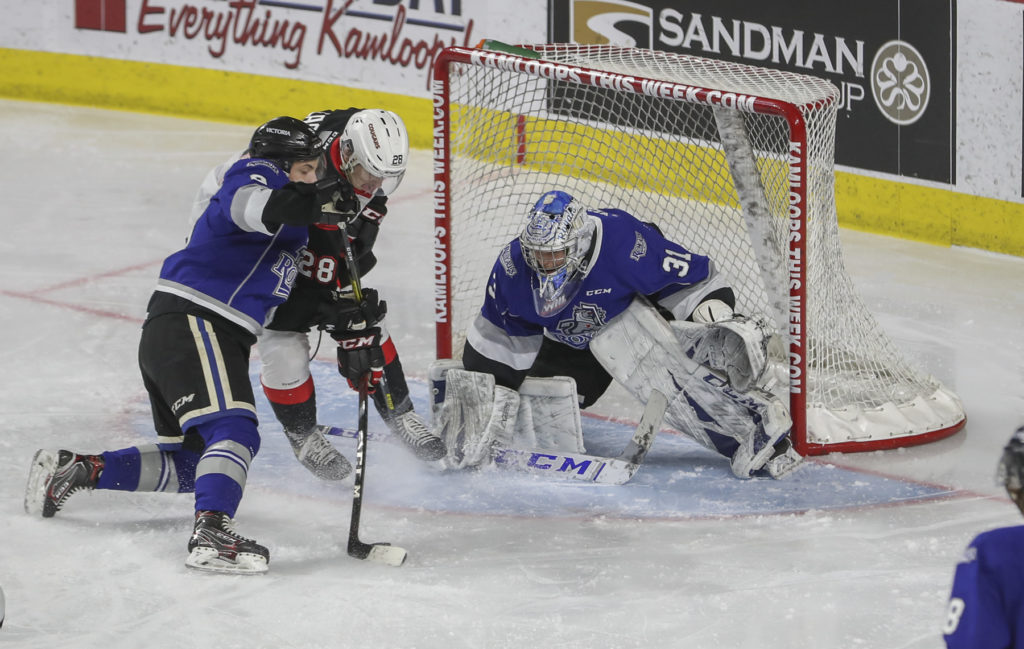 Last Game: The Prince George Cougars lost their third consecutive game to open the season with their 8-3 loss to the Kamloops Blazers on October 9th. Jonny Hooker, Ethan Samson, and Craig Armstrong scored for Prince George. Tyler Brennan and Ty Young split the goaltending duties. Brennan started but was replaced by Young midway through the game after he surrendered five goals on 25 shots. Young stopped 16 of 19. The one bright spot was the power-play as the all three of the Cougars’ goals came on the man-advantage.

Tonight’s game: Tonight, is the first of 14 meetings between the two B.C. Division rivals and the first of six-straight against the Royals for Prince George. Originally these two teams were to meet 12 times but due to the ongoing closure of the Canada-US border, Prince George had two games against the Seattle Thunderbirds in October rescheduled. Last season in the B.C. Division Hub, the Cougars were 3-1-2-0 against Victoria. Jonny Hooker led the Cougars in scoring against the Royals a season ago, posting six points (4-2-6) in five games. Craig Armstrong also had six points (1-5-6) in six games.