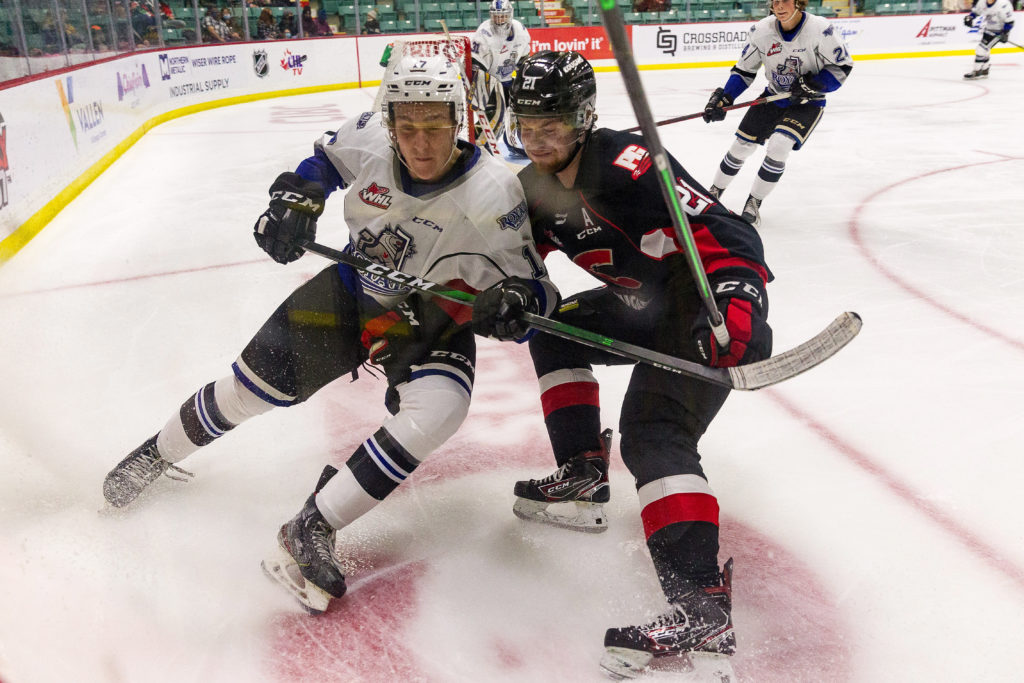 Last Game: The Prince George Cougars picked up their first win of the 2021-22 season on Saturday, knocking-off the Victoria Royals 3-1. Jonny Hooker, Riley Heidt, and Fischer O’Brien scored for the Cougars. Heidt scored the game-winner with less than five-minutes left in regulation. Defencemen Hudson Thornton and Viliam Kmec each had a pair of assists. Goaltender Taylor Gauthier earned the win in goal, as he stopped 22 of 23 shots. Prince George was 0-6 on the power-play but went a perfect 7-7 on the penalty-kill.