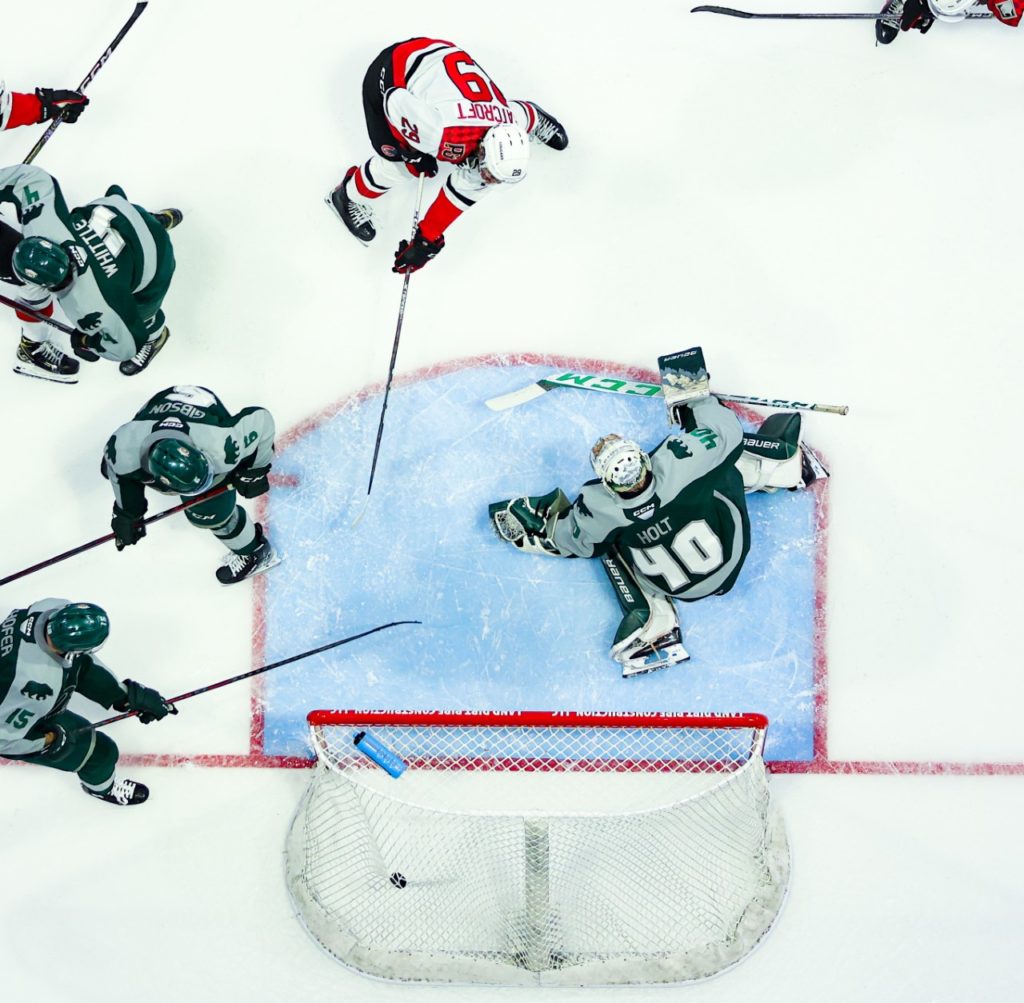 EVERETT WA – The Prince George Cougars head south of the border to kick off the U.S. portion of the road trip, beginning tonight against the Everett Silvertips. Tonight, is the second meeting of the season series. Everett defeated the Cats back in early October by a 6-4 score.

Cougars’ Last Game: A 6-3 win on Sunday, December 2nd against the Vancouver Giants

Silvertips Last Game: A 5-2 loss to the Kelowna Rockets on Sunday, December 2nd

Last Time Out: The Cougars found themselves down 3-2 going into the third period and rattled off four third period goals to propel them to a 6-3 win. Caden Brown had a big night offensively scoring twice and adding an assist. Cole Dubinsky finished with another multi point game collecting a goal and an assist. Tyler Brennan got the win in goal, making 25 saves.

Prince George ends their weekend on a winning note, doubling up on Vancouver.

World Juniors: Tyler Brennan and captain Ethan Samson earned invites to the Canadian National junior selection camp in Moncton, NB. The camp is held from December 9th-12th. This is the first time two Cougars will have a chance to rep the maple leaf at the same World Junior tournament.

On the Other Side: Everett kicks off the second half of their four-game home-stand tonight against the Cougars. The Silvertips are coming off a 5-2 loss to the Kelowna Rockets on Sunday at the Angel of the Winds Arena. The Tips sit just one point ahead of the Cats in the western conference. Offensively, the Silvertips are led by Austin Roest who has collected 36 points in 25 games (17G-19A).

The Cougars will shift their attention the Portland Winterhawks tomorrow night in Portland. Puck drop is slated for 7:05 at the Veterans Memorial Coliseum.