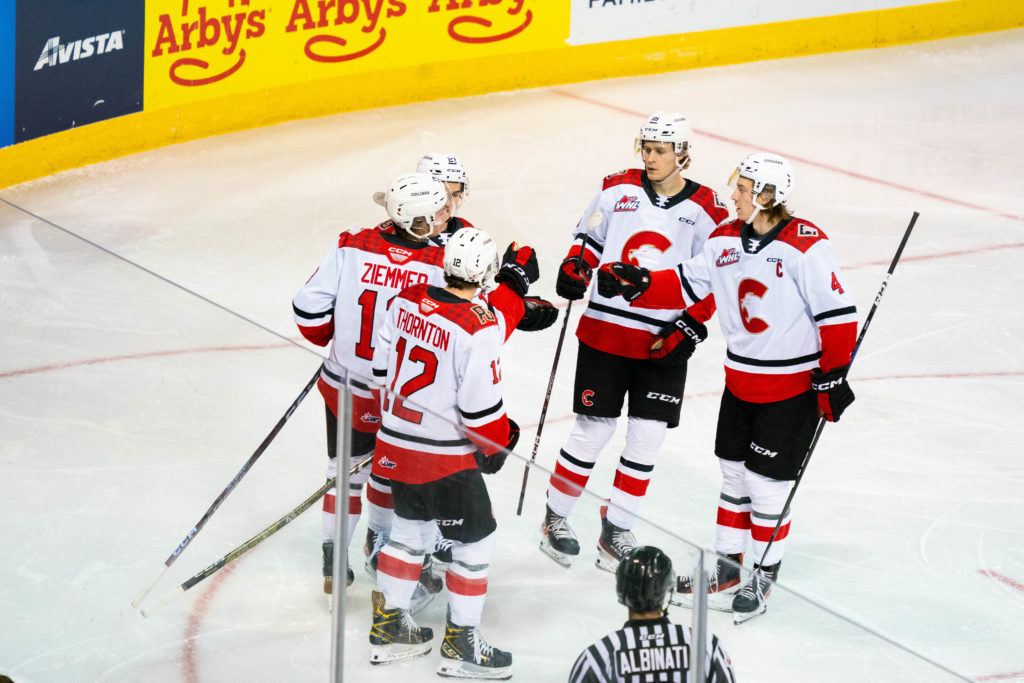 LANGLEY BC – The Prince George Cougars embark on a six-game road swing that begins this afternoon against the Vancouver Giants at 4:00 PM. The last time the Cougars and Giants met was on Sunday, November 13th, which saw the Cougars defeat Vancouver 6-4.

Cougars’ Last Game: A 5-1 loss to the Regina Pats on Friday, December 2nd

Last Time Out: The Cougars dropped their second consecutive contest, falling 5-1 to the Regina Pats. Caden Brown got the lone goal in the loss, scoring 1:42 into the hockey game. Ty Young got the loss in net, making 24 saves.

The Road: The Cougars enter this afternoon’s tilt with the best road record in the Western Conference. The Cats are 8-3 on the road, including two wins over the Giants at the Langley Events Centre.

On the Other Side: Vancouver is on the final leg of three games in three days. They’re coming off a character 6-5 shootout victory over the Kamloops Blazers at the LEC last night. Jaden Lipinski and Ty Thorpe scored twice, while captain Zack Ostapchuk added four assists. Jesper Vikman got the win in net, making 45 saves.

The Cougars’ road trip shifts south of the border as they will take on the Everett Silvertips on Tuesday at 7:05 at the Angel of the Winds Arena.