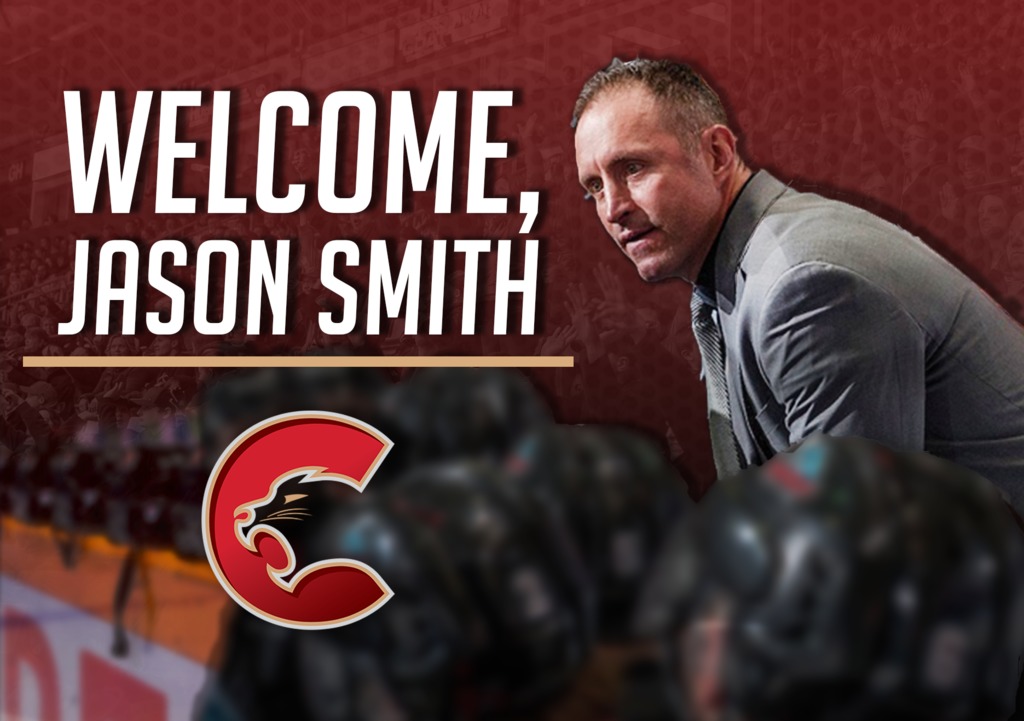 The Prince George Cougars Hockey Club is pleased to announce the hiring of Jason Smith as the team’s Associate Coach.

Smith brings a wealth of experience to B.C.’s Northern Capital, having played over 1,000 games in the NHL in a career that spanned 15 seasons. He was most recently the Head Coach of the Kelowna Rockets for parts of three seasons.

“I am thrilled that we could bring on Jason, he checks off every box of what we were looking for in an Associate Coach,” commented Cougars’ General Manager & Head Coach Mark Lamb. “He’s been a head coach at this level and had a long career in the NHL. That experience is going to be a great asset for our organization.”

“Mark and I have known each other for quite some time, going back to when I was still playing, and I have a lot of confidence in our relationship. Knowing his work ethic and seeing his commitment to Prince George and the future this team has, it’s an exciting opportunity for myself,” stated Smith.

Smith says he looks forward to connecting with and teaching the Cougars young stable of players, “I had a lot of experience learning from different coaches at the NHL level and that is one thing in coaching I want to bring to the Cougars. Young players today have their own unique way in learning and developing and you have to learn to coach to each individual’s skill set. You have to find what works best for them to grow.”

Smith and Cougars’ General Manager & Head Coach Mark Lamb have worked together before. Smith played under Lamb when he was an Assistant Coach with the Oilers in the 2001-2002 season.

There will be a media availability with Smith at the CN Centre at 11:30 am Friday.