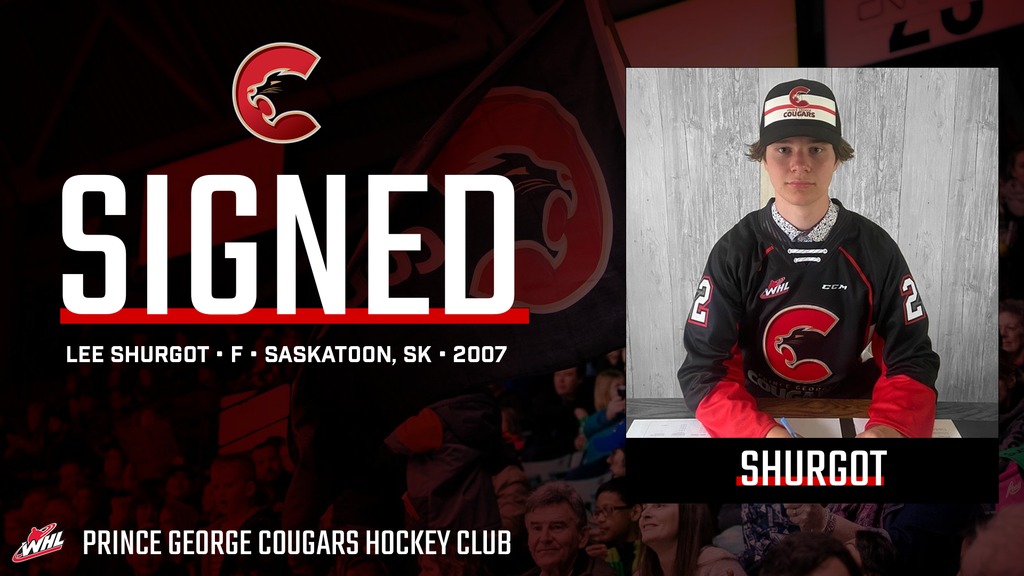 “We are thrilled to get Lee signed. As I said on draft day, we had identified Lee as a priority prospect very early on in the season,” said Cougars Director of Scouting, Bob Simmonds. “Lee is highly skilled and plays the game the right way. His ability to elevate the level of play of his teammates is very noticeable. Lee will be a great fit with our young skilled group going forward. His commitment to the Cougars brings another elite level player into our organization.”

Shurgot is the first player from the Cougars 2022 WHL Bantam Draft class to sign a WHL Standard Player Agreement. 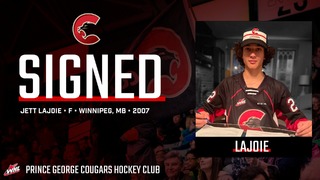 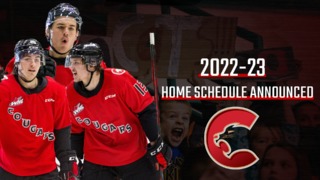 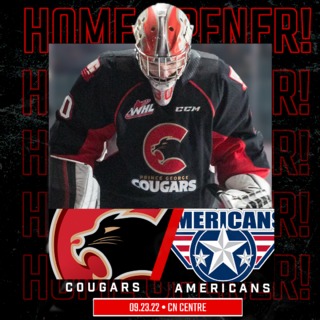 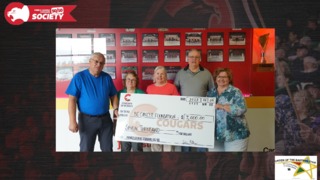 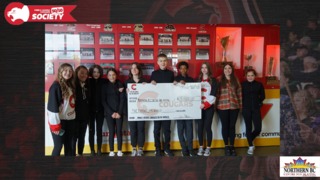 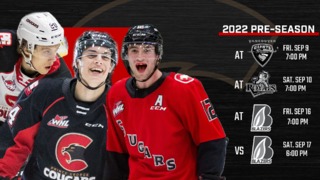