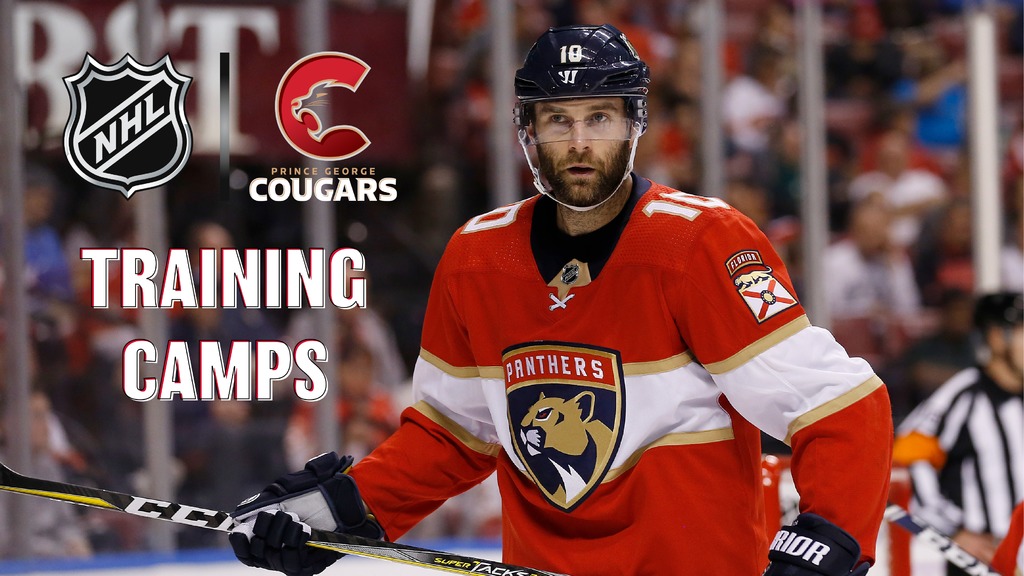 The NHL season opens on Wednesday, January 13th with five games, including Montreal at Toronto and Vancouver in Edmonton. The 56-game regular season runs until May 8th. There is no pre-season games.

The seven teams that did not qualify for the 2020 Stanley Cup Playoffs were permitted to open their Training Camps on December 31st.

The NHL realigned its divisions for the 2021 season, which features an all-Canadian “North” division. The other three divisions are the West, Central, and East. The top four teams in each division will qualify for the Stanley Cup Playoffs, when each round will be best-of-seven.

This past offseason, there was several moves involving alumni. After 16-seasons in the NHL with Nashville, Dallas, and Vancouver Dan Hamhuis retired. Zdeno Chara, after 14-seasons with the Boston Bruins, signed as a free agent with the Washington Capitals. Dustin Byfuglien continues to be away from Winnipeg Jets but has yet to announce his retirement.

Below, is a list of alumni on NHL Training Camp rosters by team: