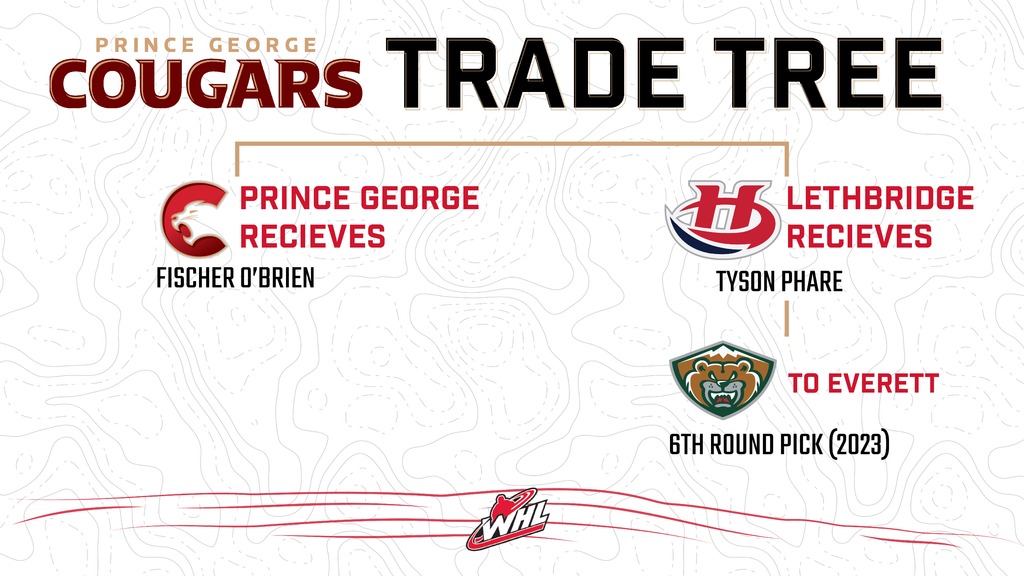 The Cougars were in a transition phase as Mark Lamb had recently finished his first full season as General Manager and was looking to continue building the Cougars’ prospect pool. They added 10 players from the WHL Bantam Draft in 2019, four of them being taken in the first two rounds. The Cougars had six returning defencemen and two other rookies on the blueline.

Lethbridge was looking to build off an impressive 2018-2019 season where they had 40 wins and 18 losses. They were looking for players that could help right away during the offseason, adding players like D-Jay Jerome, Dino Kambeitz, and Liam Hughes. They did so without giving up any major prospects, at the time at least, as all but one of the players they traded were taken in the fourth round or lower.

The Prince George Cougars sent Tyson Phare to the Lethbridge Hurricanes for Fischer O’Brien in a one for one trade.

Tyson Phare was selected by the Prince George Cougars with the 18th pick in the 2017 WHL Bantam Draft. He stood out right away at 6’0”, 180 pounds and was able to put up 40 points (18 goals, 22 assists) in 28 games for the Yale Hockey Academy. The Cougars had high hopes for Phare when they drafted him as former General Manager Todd Harkins said, “When he was still available for us to draft with the 18th pick, it was a no-brainer for us”. Also adding that the young defenceman could be a “cornerstone” for the franchise.

Phare had a hard time living up to the expectations set on him. In 16 games as a rookie, he was unable to record a point while posting a plus one rating and two penalty minutes. In May of 2019, following his first season in the WHL, Phare was traded to the Hurricanes.

Now playing as a forward, Phare would get into a pair of games with Lethbridge before being traded once again. On October 1, 2019, 162 days after they acquired him, Lethbridge sent Phare to the Everett Silvertips for a sixth-round pick in the 2023 WHL Bantam Draft. Everett also saw the potential with Phare when they got him with then General Manager Gary Davidson saying that “the body of work he assembled as a first round WHL Draft pick is undeniable, and he has a terrific chance ahead to become a solid contributor in our group.”. He played 10 games in Everett and was unable to record a point once again. This season he was expected to play for the Ridge Meadows Flames of the PIJHL. However, Covid-19 has put a stop on those plans for the time being.

Fischer O’Brien at the time of the trade was an unsigned prospect for Lethbridge after he was selected 98th overall in the 2018 WHL Bantam Draft. He is from Prince George and played his midget career with the Cariboo Cougars of the BCMML where he earned seven points in 40 games as a 16-year old forward. His brother Brogan O’Brien also played for the Cougars. Following the trade, General Manager Mark Lamb said” We’re thrilled to add a player that comes from a great family that has strong ties to the organization and community”.

O’Brien continued to play for the Cariboo Cougars during the 2019-2020 campaign and was able to show off the talent that Lamb saw when he traded for him as he put up 38 points in 40 games. The 2021 Hub Season was O’Brien’s first in the WHL, and he managed five points to go with a +2 rating. Gaining time in the penalty kill, the young forward was able to record his first career WHL goal while shorthanded. He has not looked out of place in the league and compared to what the Cougars gave up, he is essentially “found gold”. O’Brien has the chance to develop into a solid two-way player, and if he can manage to do so this trade could be an absolute steal for the Cougars. 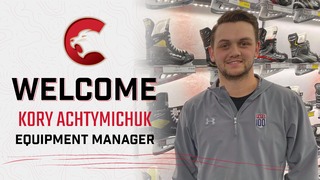 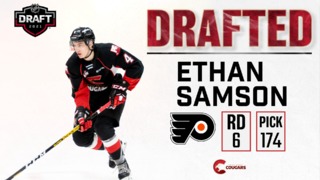 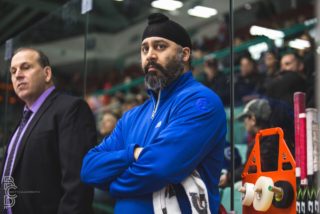 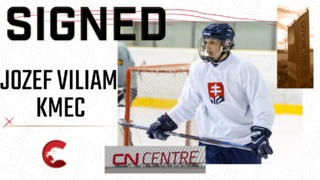 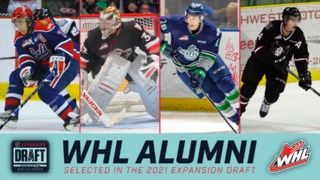 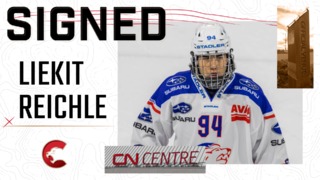