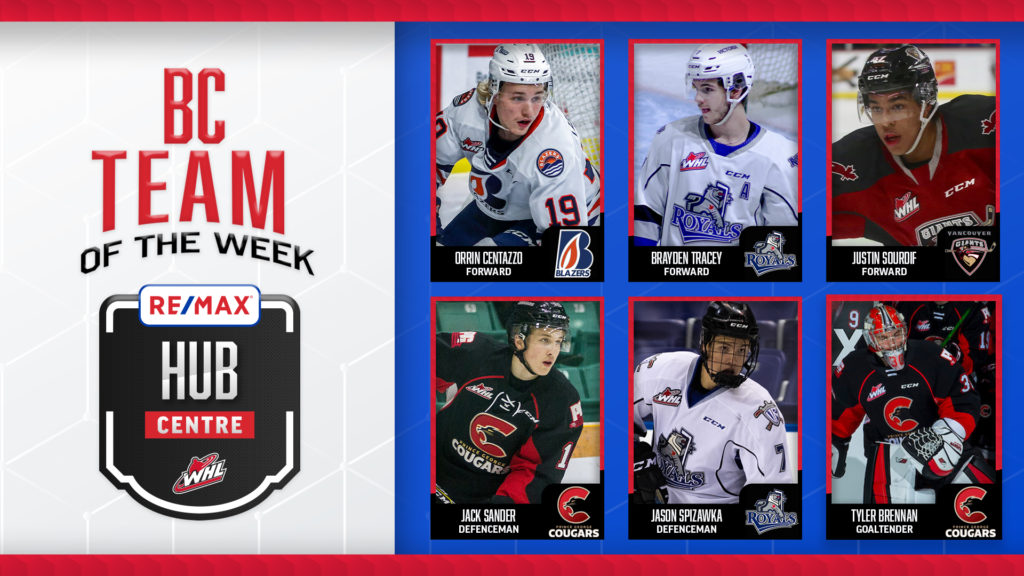 Calgary, Alta. – The Western Hockey League announced today the six players named to the RE/MAX B.C. Hub Team of the Week for the week ending April 4, 2021.

The Prince George Cougars and Victoria Royals are both represented by two players each on the RE/MAX B.C. Hub Team of the Week, while the Kamloops Blazers and Vancouver Giants have one player each named to the divisional crew. 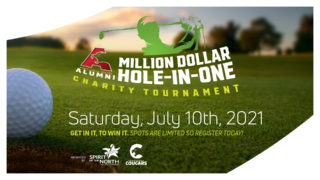 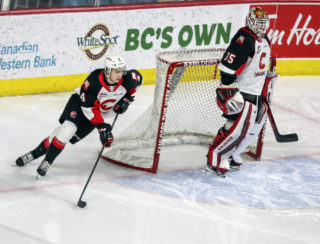 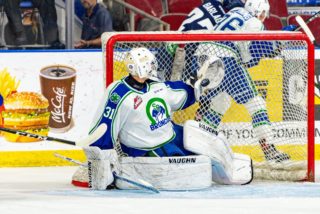 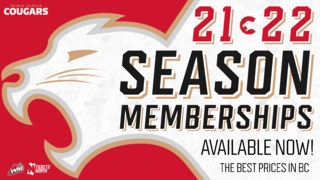 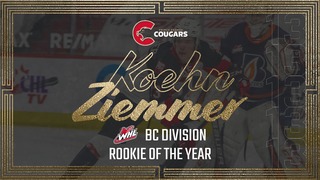