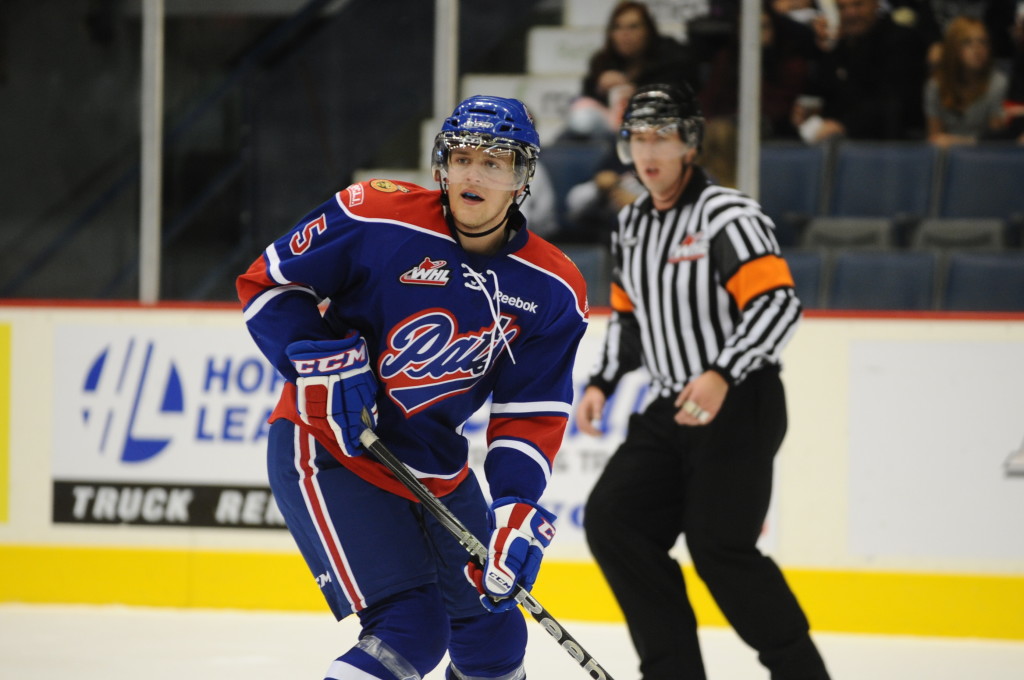 Marincin had four goals and 17 points through 30 games this season with the Prince George Cougars.