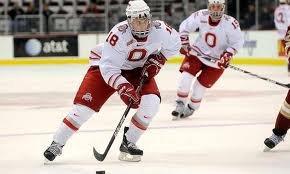 The Prince George Cougars are pleased to announce the addition of 20-year old forward Taylor Stefishen to the roster.

Stefishen was a sixth round pick of the Cougars in the 2005 Western Hockey League Bantam draft, selected 112th overall.  The 6’0”, 185 pound product of North Vancouver, BC, joins the Cougars after playing two seasons of NCAA Division I hockey with the Ohio State Buckeyes of the Central Collegiate Hockey Association.  In 40 games at Ohio State, Stefishen collected eight goals and 13 assists for 21 points and had 14 penalty minutes.  Stefishen was selected by the Nashville Predators in the fifth round of the 2008 NHL Entry Draft, 136th overall.

“Adding Taylor to the roster gives us experience and depth to our forward group,” said Cougars General Manager Dallas Thompson.  “We feel Taylor can make an impact for our team and we look forward to seeing Taylor in a Cougars uniform.”

“It’s very exciting to join a team like the Cougars, with great management and players,” said Stefishen.  “I think I can bring some leadership being an older guy and from what I have learned in the NCAA.  I think I will bring some added skill and grit to the team which is the kind of player I am.” 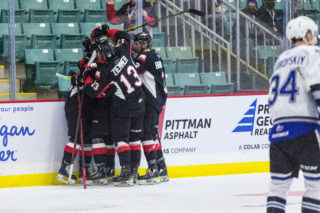 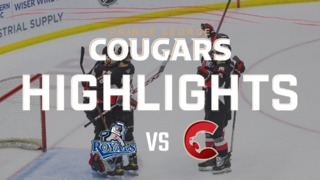 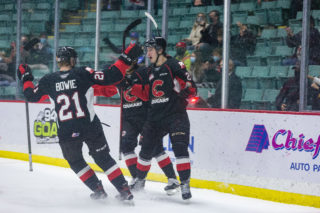 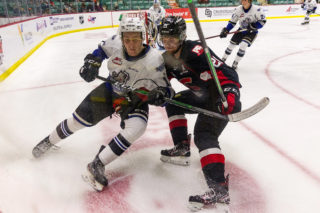 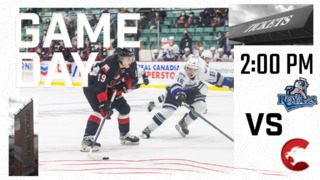 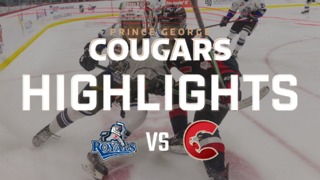